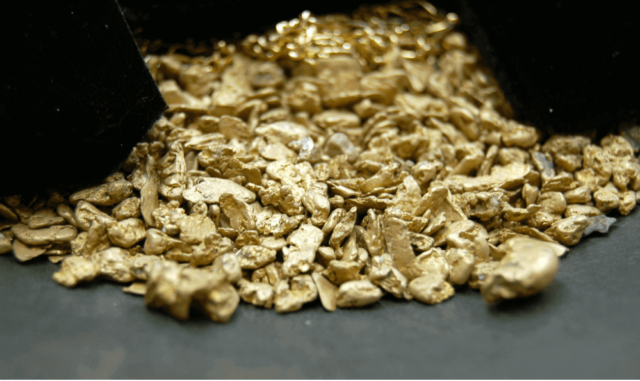 Nevsun Resources showed a strong performance in 2016 and realised its production and corporate objectives, the company has announced.

Cliff Davis, the CEO of base and precious metals junior miner Nevsun Resources’ CEO says that the company maintained an “incredible” safety record in its operations which falls solidly in the top quartile of the sector.

“Secondly, we executed our disciplined merger and acquisition strategy by acquiring the Timok copper-gold project in Serbia. What is more is that we had a solid year at Bisha mine, [in Eritrea] beating guidance on supergene copper production and delivering the Bisha zinc expansion on-time and under budget.”

Davis added: “We enter 2017 with a strong balance sheet and the leading growth profile in the sector. The clear priority remains continuing resolution of the challenges related to the copper flotation circuit at Bisha and ensuring the high-grade Timok project remains on track to deliver a pre-feasibility by September 2017.”

He emphasises that Nevsun Resources has a strong team focused on delivering value to its shareholders by rapidly advancing the high-grade Timok project to production.”

Nevsun Resources added that the company continued to pay peer leading dividends in 2016.

Nevsun Resources is currently completing its annual forecasting process at Bisha mine where the work on a robust geo-metallurgical resource model and the copper flotation plant metallurgy are ongoing.

The company expects to provide its 2017 outlook and update on the resolution of the challenges related to the copper flotation circuit in mid-February 2017.