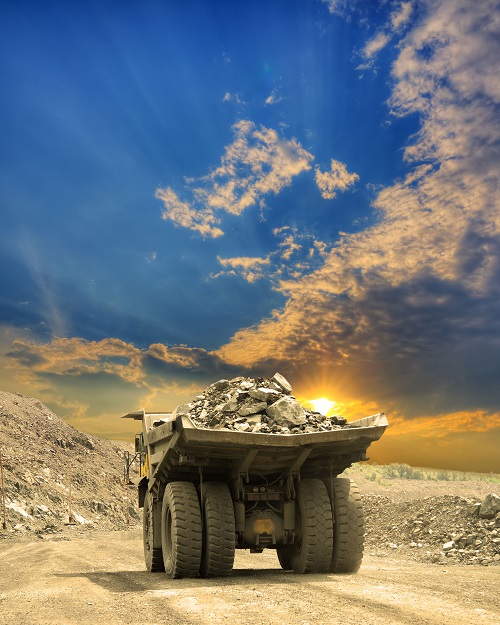 Eritrea – Nevsun Resources, the dual-listed base metals miner, has conducted studies evaluating the potential for underground mining at its Bisha project and Harena satellite deposit and both have proven highly feasible.

In Q2, 2015, Nevsun commissioned SRK Consulting (Canada) to prepare an internal scoping study of the potential for underground mining at Bisha and Harena as well as to conduct a life-of-mine optimisation study considering all Bisha regional resources.

This optimisation study used inferred mineral resources, no mineral reserves have been estimated.

The scoping study indicated that underground mining at Bisha is highly plausible and that some of the material currently in the open pit mine plan may be more economic if extracted by underground bulk mining methods as compared with high strip ratio open pit cutbacks.

An exploration drive would be required to further assess this opportunity with increased drilling to upgrade mineral resource classifications and further investigate geotechnical, hydrology and metallurgical rock characteristics.

A decision to drive an exploration ramp up, most likely in H2, 2017, will be made following further exploration drilling and metallurgical and geotechnical test work which will be conducted from within the Bisha pit during 2016.

The scoping study also confirms the correct decision last year to halt the cutback (Phase 9) of waste stripping for the Bisha open pit.

If further work at Bisha main pit demonstrates that the upside potential is limited under the current economic and technical assumptions, waste stripping could be restarted with minimal disruption to the existing mine plan provided this happens over the next one to two years.

For Harena, the underground mining scoping study used an interim mineral resource calculated mid-2015 which has since been superseded by the current larger resource.

The study showed a potentially mineable deposit with marginal economics that was sensitive to metal prices and metallurgical recoveries.  Therefore, additional metallurgical drilling at Harena is planned during 2016 before making a decision to invest in an exploration decline which would be required to take the deposit through feasibility.

An updated scoping study including this work is expected in early 2017.

Resource growth through drilling in 2015

Nevsun Resources has also announced increased minerals volumes in it updated mineral resource estimate effective 31 December 2015, for both the Bisha and nearby Harena satellite deposits.

“Our drilling at Harena continues to produce significant increases in the total resource available for the Bisha operation.  We anticipate that further drilling will continue to grow the deposit at depth.  Our exploration drilling was also successful in discovering new massive sulphide mineralization at Asheli, highlighting the prospectivity of the Bisha District to host additional resources,” says Cliff Davis, Nevsun Resources CEO.

Resource growth due to 20 308 m of new drilling at Harena was the most pronounced development. The new drilling also led to an improved understanding of the geology and mineral zonation used in the resource estimation process.

At Bisha, a relatively modest 2 819 m of drilling was completed in 2015. Despite the lower commodity prices used in 2015 as compared with 2014 for mineral resource calculations, the measured and indicated resource at Bisha remained essentially unchanged from the year previous while the inferred resource decreased slightly by 0.3 Mt.

Year on year, the Bisha measured and indicated resources of contained zinc, gold and silver increased by 5%, 11% and 11%, respectively, helping to offset the 25% reduction in copper driven mainly by mine depletion of the supergene zone.