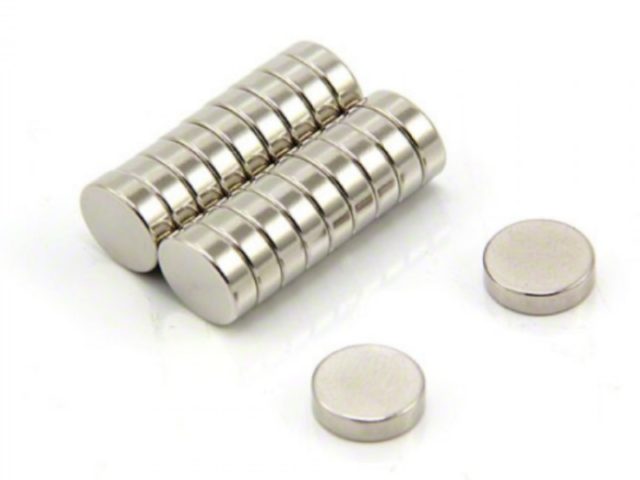 The planning permission for a rare earths separation plant in northern UK has been granted and is a substantial milestone in the development of what will be known as the Teesside Refinery. This positions ASX-listed Peak Resources at the fore front of rare earth production amongst its peers.

The receipt of the planning permission is a culmination of 18 months of work by Peak Resources and its UK based engineering and environmental consultants WYG. It was the primary regulatory hurdle required to allow the construction of the plant.

The application consisted of a comprehensive environment impact statement, ecological studies, detailed plans for the construction and operation of the processing plant and an inclusive consultation process with stakeholders including in particular the local community.

The application met with no objections throughout the entire process and the conditions assigned to the permission are as expected and will be discharged in due course. The timely way in which the local authority considered the application and the lack of objections to the development is representative of the level of support that the project receives from both the local community and the government.

The planning permission is issued by Redcar and Cleveland local authority and is the approval required for the construction of the facility at Wilton in Teesside.

The environment license which is required for the operation of the facility is currently being considered by the Environment Agency and anticipated to be issued later this year.

The Teesside plant is a key differentiator between Peak Resources and other rare earth development companies as Peak is the only current developer who will be able to produce saleable rare earth oxide products in-house which will enable the company to sell its products directly to end users and manufacturers.

The plant will also significantly add value to the project as the separated rare earths will command a higher price than a less refined concentrate or a mixed carbonate.

The above attributes combined with Peak Resources’ high quality Tanzania-based Ngualla ore enables the estimated low capital cost of US$165 million including contingency and $40 million annual operating costs for the Teesside plant to produce on average 2 810 t per annum of NdPr.

The total project (Ngualla and Teesside) pre-tax and royalties NPV10 is US$686 million.

“We undertook a global search for the best place to locate the separation plant and Teesside stood out as the most cost effective and efficient place for us to commence operations. The support the local community has for the project just reaffirms our decision making process,” says Peak Resources CEO Rocky Smith.

“This latest milestone moves Ngualla closer to the excellent position of being able to commence construction in a timely manner to take advantage of the stronger NdPr rare earth demand driven by the electrification of our society and the fact that behind each Lithium battery is an electric motor. The E-mobility sector is a driving force for this increasing demand as the majority of all electric vehicles (BEV & PHEV) which are in the pipeline to be launched to the market will use a rare earth NdPr permanent magnet electric motor.”

After completing a comprehensive study that investigated potentially suitable locations around the globe for the refinery, Peak identified the Teesside site as the ideal having the following key attributes:

Kore Potash to raise approximately US$11 million for potash project

Op-ed: The importance of increased financial inclusion of the ASM sector