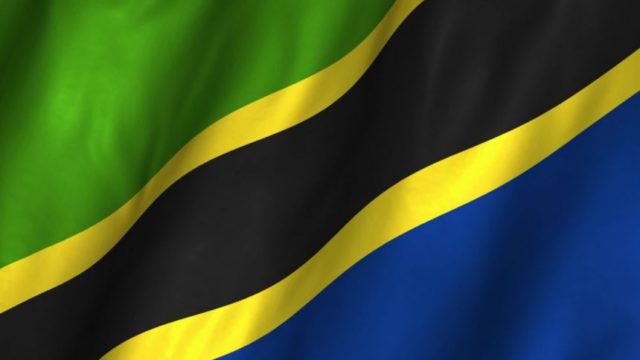 New regulations to the recently amended legislation in Tanzania, and the structure of the mining code are expected to be released by the end of the year.

This is according to ASX-listed Magnis Resources which is looking to develop the Nachu graphite mine in the country.

In the last fortnight, Magnis Resources’ Tanzania executives met with newly appointed members of the ministry of minerals in Tanzania.

The meetings were productive the company states and ministry members have expressed support for the integrated development of the Nachu mine – coupled with downstream operations within the “special economic zone”. These include technologies to produce value-added high purity graphite products.

This integrated development approach is in line with current government policy and Magnis Resources states it is maintaining a constructive and co-operative dialogue with the Tanzanian government.

Three pieces of legislation were sanctioned in Tanzania’s parliament during July, which effectively have given Magufuli’s administration the right to take a free-carried 16% stake in mining companies in compensation for previously unpaid taxes, and the option of buying up to a 50% threshold.

Royalties on revenue have also been increased to 6% from 4% previously, while a 1% clearing fee on exports has been imposed.

International researcher BMI Research notes that although rising precious metal prices prompted the government of Tanzania to impose a 30% corporate tax on mining companies, which will inevitably weigh on miners’ profits, “we expect Tanzania to continue attracting interest from foreign investors given that much of the world is enacting similar tax increases and that the country has an abundance of high-grade mineral reserves.”

“Furthermore, our view that prices for precious metals will remain elevated over the long run as we expect further quantitative easing suggests that exploration projects in Tanzania will remain profitable.”

The legislation will only be imposed on companies operating for more than five years, so the impact will be minimal as Tanzania’s mining industry is not that well developed.