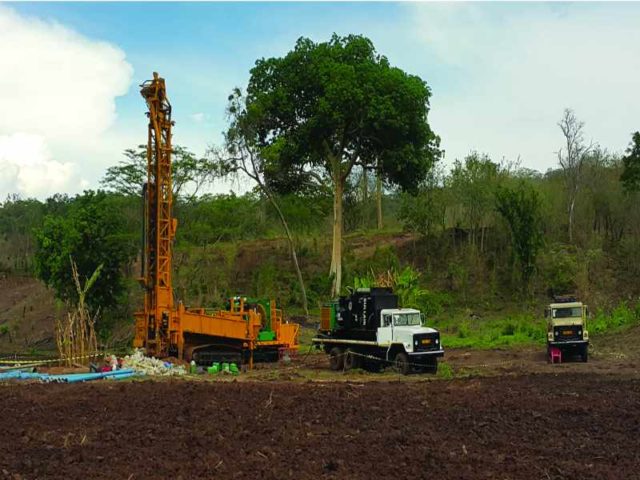 Notified by the Mining Commission of the Ministry of Minerals of Tanzania, the mining licences (ML’s) have been granted subject to three conditions:

Volt Resources has accepted and agreed to meet the licence conditions outlined above.

The grant of the mining licences is a major step forward as the company focuses on advancing the Bunyu project towards Stage 1 production and follows the completion of the stage 1 feasibility study and the finalisation of all required environmental approvals.

Volt Resources’ near-term focus remains firmly on the successful completion of the proposed US$40 million note issue, for which an updated prospectus and accompanying documentation has been lodged with the Tanzanian Capital Markets and Securities Authority on 29 September 2018.

This process continues to advance in line with previous guidance and further updates will be provided in due course.

Following the formal receipt of the ML’s, the completion of the Tanzanian note issue for the Bunyu development and approval by the Volt board, Volt Resources’ subsidiary Volt Graphite Tanzania (VGT) will proceed with front end engineering and design work for the initial Stage 1 operations and the ordering of long lead time components.

Concurrently with the Stage 1 development, VGT plans to be undertaking the definitive feasibility study on the large-scale Stage 2 expansion at Bunyu.

“This is a key milestone for Volt and our shareholders, as we have now effectively received all required primary development approvals in relation to our planned Stage 1 and 2 developments at the Bunyu graphite project in Tanzania.”

“Volt has maintained a very transparent and positive dialogue with the Tanzanian authorities throughout the entire approvals process, and I would like to thank the relevant authorities for their support and input towards achieving these key approvals.”

Government must seize opportunity to make Eskom board fit for purpose