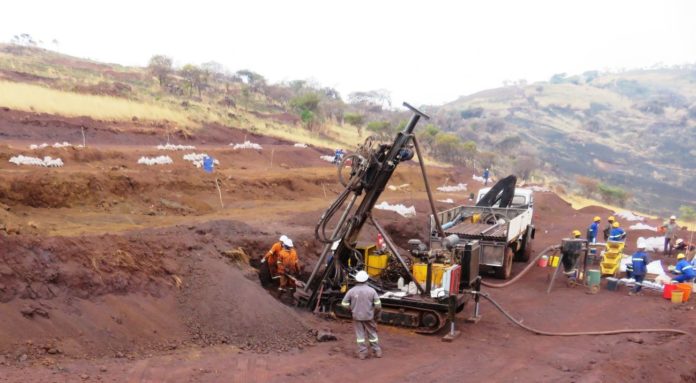 Peak Resources has received notice of a delay in approval from the Fair Competition Commission (FCC) in Tanzania for the Closing of Stage 2 of a previously announced Appian Natural Resources Fund and International Finance Corporation investment into Peak’s majority owned associated company, Peak African Minerals.

This delays the availability of ~A$3.1 million of funding towards the completion of the bankable feasibility study (BFS).

The company understands the reason for the delay from the defined 120 day approval process, which was expected to be completed this month, is administrative in nature. The FCC requires three commissioners to be fully constituted and our understanding is the third and final commissioner has only been appointed this week.

Peak Resources continues to liaise with its in-country advisors to obtain further information on when the Stage 2 application will be processed and is hopeful that the situation will soon be remedied.

However, the company wishes to advise that an extended regulatory delay may impact on the timing and subsequently the total cost for completion of the BFS (currently scheduled for completion in the first quarter of 2017).