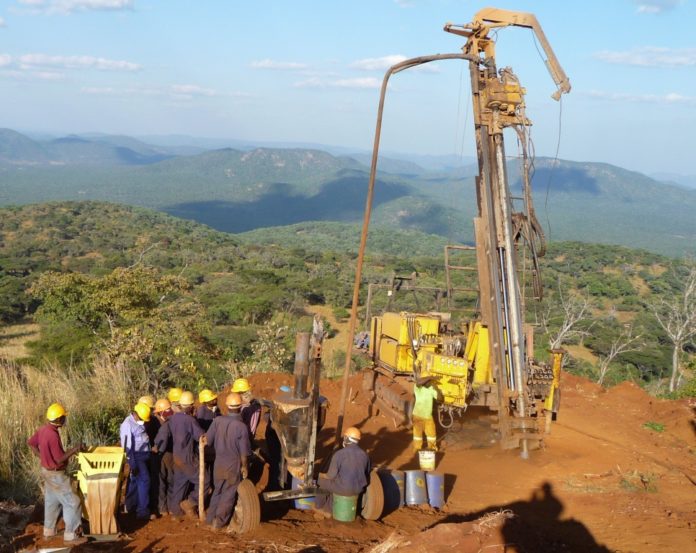 The funding will be used  towards the completion of the bankable feasibility study (BFS) of Peak Resources Ngualla rare earths project, currently scheduled for completion in the first quarter of 2017.

In addition, Peak Resources has drawn down the US dollar equivalent of approximately A$4.1 million under the loan facility provided by Appian and those funds have been received by Peak.

In June, the company faced a delay in obtaining the funding as a result of an approval process by the Fair Competition Commission (FCC) in Tanzania.

Despite this and having received the funds, Peak Resources now well advanced down the development path and with increased workload associated with Appian’s new investments, both the company and Appian have agreed that Robin Mills, a nominee of Appian, will now step down as non-executive director of Peak Resource, effective 3 October 2016.

Appian retains the right to two nominees on the company’s board with John Jetter remaining as one of their nominees.