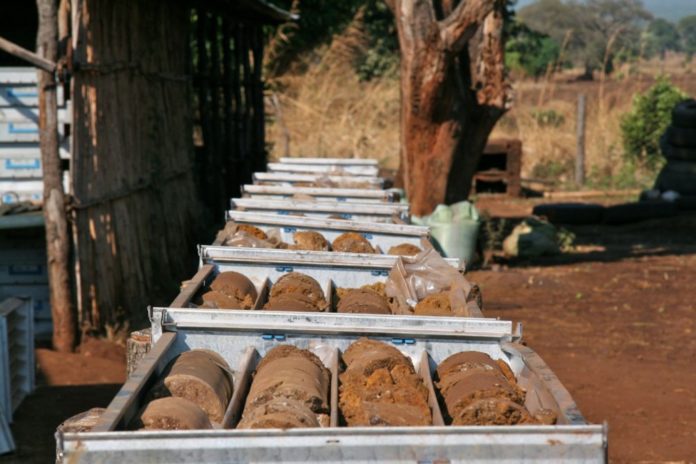 The new arrangement will see ASX-listed rare earths developer Peak Resources undertake a placement and rights issue to raise approximately A$7 million. Shareholder Appian Natural Resources Fund (Appian) remains strongly supportive and will participate in both the placement and rights Issue to cover any shortfall via a long-term loan of up to $6 million. [quote]

Peak Resources will issue about 20 million ordinary fully paid shares at an issue price of $0.05 a share to raise an initial $1.0 million. The issue price represents a 23 % discount to the last traded price of $0.065 a share.

In addition, shareholders will be entitled to participate in a 10-for-36 non-renounceable pro-rata offer to raise up to a further  $6 million.

Upon completion of the Placement and Rights issue, and following the expected receipt of the Stage 2 Appian funding of $3.1 million, as announced on 30 December 2015, Peak Resources will have sufficient funds to fund the BFS at the Ngualla project, with completion of this study expected in early 2017.

“In a period of low rare earths pricing, this funding package sees the company fully financed through to the completion of the BFS which we believe will position Ngualla as a world class magnet metal project,” says Peak Resource MD Darren Townsend.

Michael W. Scherb, Appian’s founder said “Appian is very pleased to continue to invest in Peak given the excellent progress the company has made de-risking the Ngualla flowsheet through extensive pilot plant work and the ongoing BFS process.”