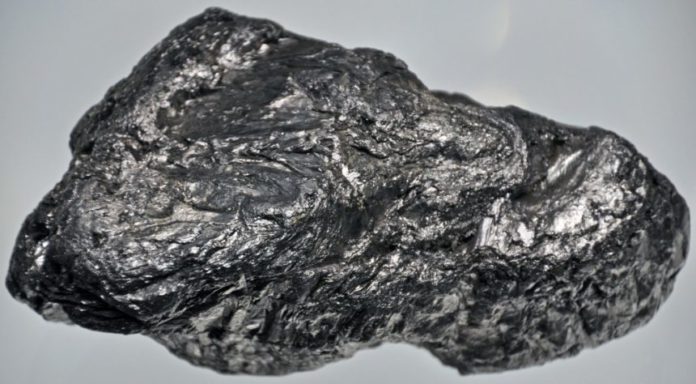 Tanzania – The Lindi region of Tanzania is an area that is highly prospective for its graphite potential.

Pula Group Chairman Charles Stith says, “When you look at the region and the projects that are already in progress, namely Magnis and Walkabout, it would suggest that with the quality and the inferred quantity of our find, Tanzania could overtake China as the world’s largest graphite producer in the near future.”

Tanzania has been projected to become the number two producer of graphite by 2017.

Stith went on to say, “the quality of the graphite finds in Tanzania make it cost competitive with synthetic graphite. Our finds lie in a belt that runs through Tanzania to Mozambique, which might make it one of, if not the, richest strike zone in the world.”

It also has the potential to enable batteries to charge ten times faster and store ten times the power. With companies like Tesla and Panasonic making major investments in developing battery technology, this represents a real boon for the graphite sector.

According to one US-based investment advisory firm, “only a few companies around the world have access to the mineral resources needed to make graphene. 70% of the supply is controlled by China. The set-up is perfect for any non-Chinese supply to become an extremely lucrative investment, just like rare earths a few years ago.”