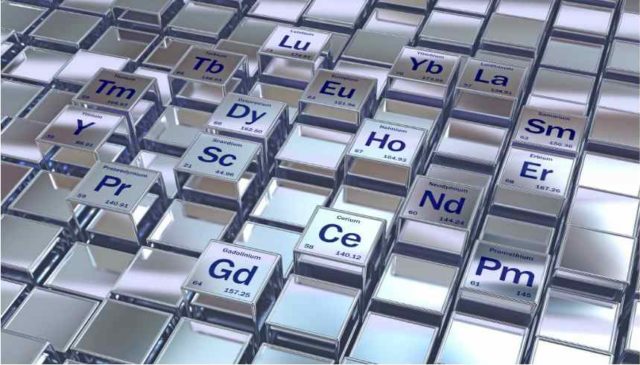 This follows Rainbow Rare Earth’s US$8 million fundraising and successful IPO on the London Stock Exchange in January 2017.

Gakara is one of the highest grade (47-67% total rare earth oxide) rare earths projects globally and is targeting first production and sales of rare earth concentrate by 2017 year end.

Preparation for mining at Gakara is already underway at the company’s first production site, Gasagwe, with haulage and access road construction being a primary focus as well as the establishment of the basic infrastructure for the mine site.

As set out in the company’s IPO prospectus dated 25 January 2017, production of ROM ore will be stockpiled for approximately six months prior to commissioning of the ore processing plant.

[quote]“It has been a very busy period since completion of the $8 million fund raise and IPO, and as a result Rainbow has made great progress in delivering on the strategy we presented to investors, namely bringing our Gakara project to production and sales within nine months,” comments Martin Eales, CEO of Rainbow Rare Earths.

“I am delighted that work has already started on our first mining area and we will be working closely with our newly appointed plant contractors to ensure that we are ready to achieve our stated target of first rare earth concentrate sales this year.  I look forward to updating shareholders with our progress in the coming months,” he continues.

Alongside a number of managerial roles, a local labour force has already been recruited and initial extraction of ROM ore from the high-grade veins will commence shortly, increasing in quantity once the company has taken delivery of its first fleet of mining machinery the end of April.

The company has participated in well attended public meetings in areas close to the Gasagwe mining area and has received strong support from all levels of the community and local and national administration.

Rainbow Rare Earths has also signed a full EPCM contract with Obsideo Consulting of South Africa for the design, supply and construction of its ore processing plant.

The plant has a capital equipment value of approximately $1.5 million. The agreed commissioning and handover date of the plant is Q4, 2017, in order to meet Rainbow Rare Earths’s stated objective of making its first sales of rare earth concentrate, through its sales and distribution partner tk Raw Materials, before the end of 2017.

Following the IPO and as disclosed in the prospectus, Rainbow Rare Earths elected to repay Pala Investments $1.7 million in full and final settlement of the outstanding loan facility and the company is now debt free.