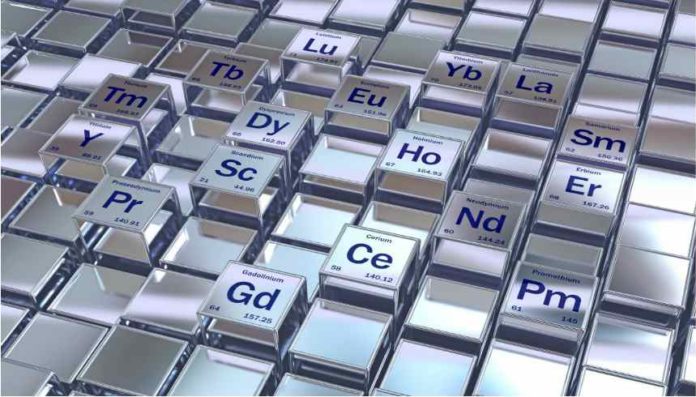 Rare earths producer Rainbow Rare Earths intends to raise between £2.6 million and £2.8 million (before expenses) through a placing of new ordinary shares arranged by Arden Partners and Hannam & Partners with new and existing investors at a price of not less than 14p per placing share.

The placing will allow Rainbow Rare Earths to bring forward its growth plans at its producing Gakara rare earth project in Burundi, including an exploration campaign and the expansion of the mining fleet, which the board believes will generate further shareholder value.

Rainbow Rare Earths believes that the funding will strengthen the company’s balance sheet, which will de-risk its expansion plans during the ramp-up of production from Gakara over the coming months.

Net proceeds from the placing, if fully subscribed, are expected to be approximately £2.6 million (US$3.5 million) and will be applied in the following principal areas:

Under the terms of the placing, Rainbow Rare Earths intends to place the placing shares with eligible existing institutional shareholders and new institutional investors. Members of the public are not entitled to participate in the placing.

On 5 December 2017, the company announced that it had successfully exported its first shipment of high grade rare earths mineral concentrate from Burundi and had commenced final commissioning of its processing plant.  This achievement marked the culmination of the company’s strategy outlined in its IPO in January 2017.