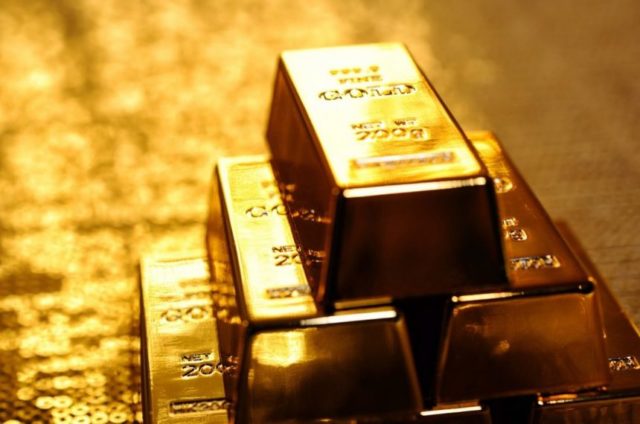 AIM-quoted Shanta Gold, the East Africa-focused gold producer, developer and explorer, reports that the first stope ore has been produced from the New Luika gold mine.

The underground ore at the Shanta Gold mine is being sourced from a long-hole open stope between the 900 – 880 m levels in the Bauhinia Creek orebody.

Establishment of further stopes will continue throughout 2017 to support the increasing production scheduled from the underground operations.

Coincidentally, on 19 May 2017, ore was intersected in the Luika orebody on the 937 m level, ahead of schedule, with first production ore from Luika scheduled in Q4, 2017.

In addition the Bauhinia Creek main fan was commissioned in early May 2017; the final ventilation raise bore shaft for the Luika orebody is on track for completion this quarter; The cement rock fill plant construction is underway to commence operation this quarter; two loaders have been equipped with tele-remote operation, with training completed; and the underground workforce now stands at 138.

“In September 2015, Shanta Gold announced its base case mine plan with a commitment to commence underground production from Bauhinia Creek in Q2, 2017 at the New Luika gold mine,” comments Shanta Gold CEO, Toby Bradbury.

“Every material milestone has been achieved in the delivery of this project which is a credit to the entire Shanta Gold team.

“The performance of New Luika gold mine through the transition from an exclusively surface mining operation to a predominantly underground operation has been well planned and well executed.

“After a strong Q1, 2017, gold production in Q2 is running ahead of expectations with favourable grades being achieved from the Ilunga open pit, reaffirming the Shanta Gold’s production guidance for 2017 of between 80 000 to 85 000 oz.”

Shanta Gold has also received US$10 million financing from Exim Bank (Tanzania) following the commissioning in March 2017 of its 7.5 MW power station at the New Luika gold mine located in the Lupa Goldfield in southwest Tanzania.

“This power station has proven a great success for the New Luika gold mine,” states Bradbury.

“It is now delivering reliable power with a significant drop in per kilowatt hour power costs. In 2016, Shanta decided to pay the capital costs of the power station out of cash flow in anticipation of improved financing terms, which it has now realised with the Exim term loan.

“The power plant’s commissioning in Q1, 2017 will serve New Luika gold mine for many years and deliver the increased power required to support the new underground operation that remains on schedule to deliver first stope ore this quarter.

“As noted in Shanta Gold’s recent quarterly update, the company continues to defer non-essential expenditure, while it completes the development of the underground operation, due to the large sum, now outstanding, in VAT refunds,” concludes Bradbury.