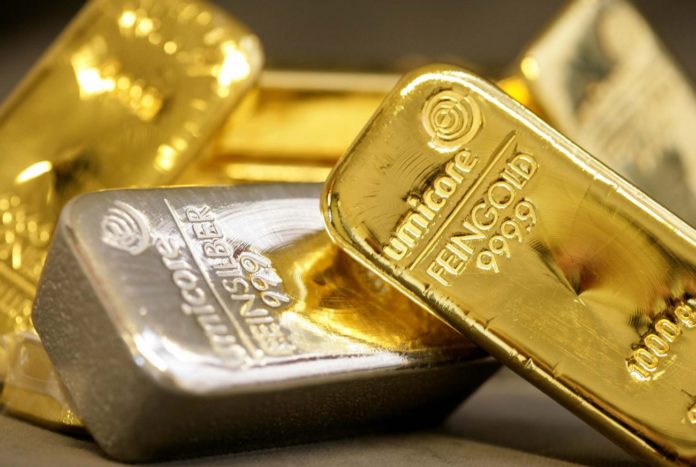 Shanta Gold said it will also receive an ongoing payment of 10% of the value of silver sold at the silver price at the time of delivery.

ShantaGold’s silver streaming agreement, announced in May this year, only relates to the production of silver by-product from the New Luika gold mine. In terms of the agreement, it is obliged to deliver a minimum of 608 970 oz of silver over a period of 6.75 years.

The company currently has defined ore resources on the New Luika and Singida projects in Tanzania and holds exploration licences over a number of additional properties in the country. Shanta’s flagship New Luika gold mine started production in 2012 and produced 81 873 oz in 2015.

Shanta Gold is listed on London’s AIM and the company has about 583 million shares in issue.

It has a conditional silver streamlining agreement of silver by-product with the holders of the $25 million senior unsecured subordinated convertible loan notes for a subsidiary of the company (Silverback Limited) to purchase $10 million of the notes and to extend the term of the remaining notes by two years to April 2019 with a concurrent increase to the coupon from 8.5% to 13.5%.

The placing and the silver streamlining agreement provide Shanta Gold with a significant degree of financial flexibility as it reaches peak capital expenditure at the New Luika gold mine during 2016, assisting the company to execute its base case mine plan, undertake the underground development of New Luika and to progress satellite deposit exploration.