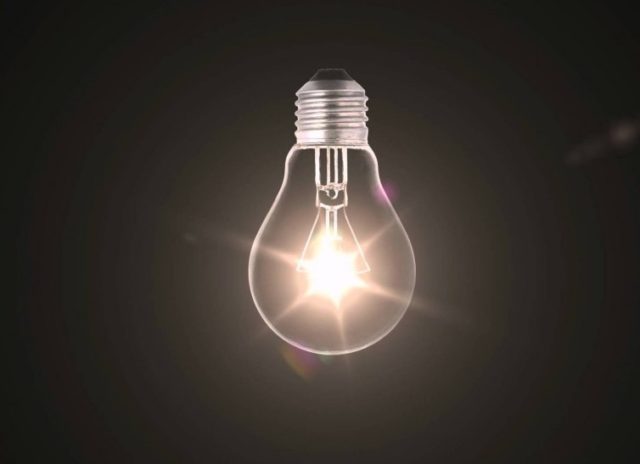 Shanta Gold has received US$9.1 million in financing from Bank M Tanzania for the construction of its 7.5 MW power station at the New Luika gold mine in Tanzania.

The power station project is part of the AIM-listed East Africa-focused gold producer’s capital programme outlined in the Base Case Mine Plan announced on 29 September 2015.

It provides for a number of key infrastructure projects including power supply. The power station will be supplied, operated and maintained by the supplier, Inglett & Stubbs International.

As envisaged in the mine plan, the power generators in the power station have medium speed heavy fuel oil engines which provide a longer life and are more efficient.

[quote]Toby Bradbury, Shanta Gold CEO comments: “This power station project is a cornerstone capital item for the successful realisation of our mine plan for the New Luika gold mine. The transition from a power leasing arrangement to an owned power station has compelling strategic and financial benefits including a significant drop in per kilowatt hour power costs.”

“The plant’s arrival in Q1, 2017 is timed to the commencement of underground production in Q2, 2017 and provides a longer term power facility to cater for an extended mine life as additional resources are brought in to the mine plan.”