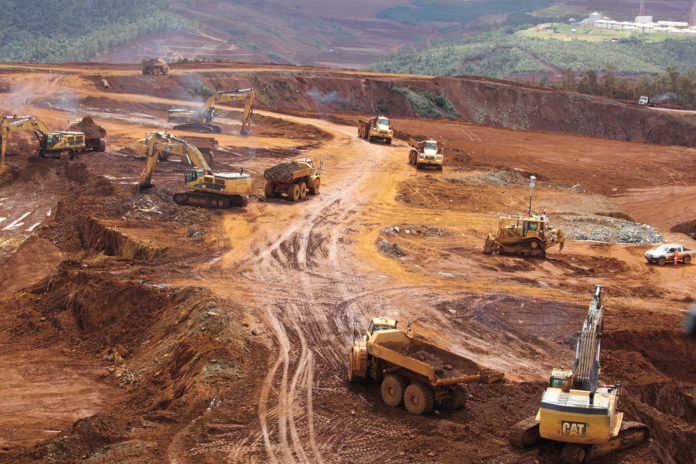 The Ambatovy JV lenders have agreed to six principal payment deferrals totaling US$565 million (100% basis) starting with the semi-annual principal payment, which was due on 15 June 2016, but was deferred to 5 August 2016.

This agreement between the project lenders, the Ambatovy JV as borrower, and Ambatovy JV partners (Sherritt at 40%, Sumitomo Corporation at 32.5%, and Korea Resources Corporation 27.5%) as sponsors, provides additional time for nickel prices to recover and allows the partners to manage their ongoing funding requirements.

Cash interest payments will continue to be made semi-annually, while the six deferred principal payments will carry an additional 2% interest cost to accrue on a Payment-in-Kind (PIK) basis until their repayment.

The deferred principal and PIK interest thereon will be repaid on a schedule starting in 2021, or earlier subject to cash flow generation.

“Reaching this agreement goes a long way toward resolving uncertainty around Ambatovy. We are pleased with the cooperation among partners and lenders, and continue to talk constructively,” says Sherritt president and CEO David Pathe.

As stated in a release in June, Sherritt continues not to fund cash calls. By agreement amongst the partners, Sherritt is not considered to be a defaulting shareholder under the shareholders agreement for amounts not funded until 31 October 2016.