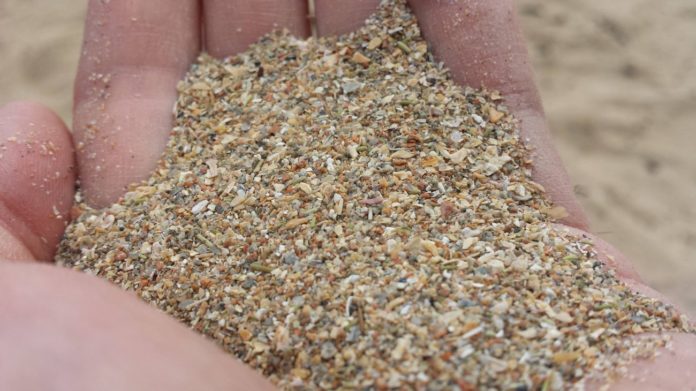 “The exploration target to be defined during the intensive exploration programme is comparable to resources defined at nearby operating mines, giving us confidence we are heading in the right direction,” Eadie notes.

With funding now in place, Strandline’s exploration team is mobilising the necessary expertise and equipment, and are preparing for the start of a busy field season.

With the completion of the initial AC drilling programmes at the Tajiri prospects late last year, Strandline has been able to determine an exploration target estimate of the exploration potential for the remainder of the undrilled portion of the 20 km long mineralised corridor.

The exploration target is an estimate of potential where there has been insufficient exploration for mineral resource estimation.

The company has defined an exploration target of 100 Mt to 270 Mt at 3% to 5% total heavy minerals, not including the current indicated resources of 59 Mt grading at 3.7% heavy minerals already identified in this corridor.

Strandline will be undertaking 4 000 m to 5 000 m of AC drilling across these exploration targets to test their validity. The drilling will be utilising 400 m to 1 600 m spaced drill lines with drill holes located every 200 m along the lines.