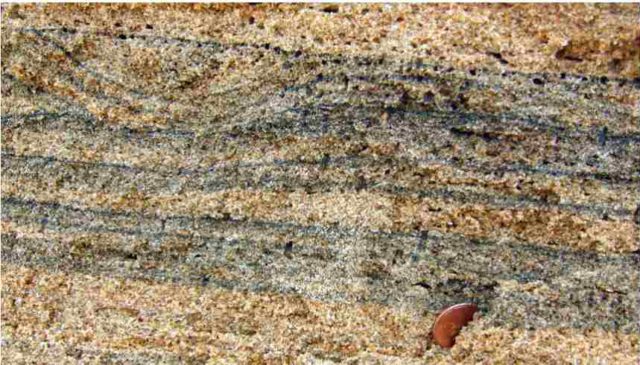 This completion means Rio Tinto is required to make its first cash payment to Strandline Resources of US$500 000 within 30 days. Rio Tinto also sole funds at least $2 million on exploration within the first 18 months.

Exploration activities under the JV are underway in preparation for a reconnaissance level air core drilling programme at the priority target areas of Sudi, Kiswere, Madimba and Miteja.

The Strandline Resources agreement with Rio Tinto is worth up to $10.75 million consisting of a two-stage earn-in plus cash payments. The stage 1 earn-in has now commenced with Rio Tinto having the option to sole fund $5 million of exploration within 3.5 years to earn a 51% interest in the JV.

Strandline Resources MD Luke Graham says the completion of the JV agreement marked another key milestone in the company’s strategy to establish a pipeline of mineral sands projects in Tanzania.

“The Strandline Resources team, in conjunction with Rio Tinto, has planned an initial reconnaissance drilling programme over a number of priority project areas,” says Graham.

“With Rio Tinto funding this exploration programme, we can direct its financial resources towards developing the Fungoni HMS Project and the AC drilling of our Tanga projects in northern Tanzania.

“This multi-pronged approach will underpin strong news flow and allows us to have projects at different stages of development and scale,” he concludes.