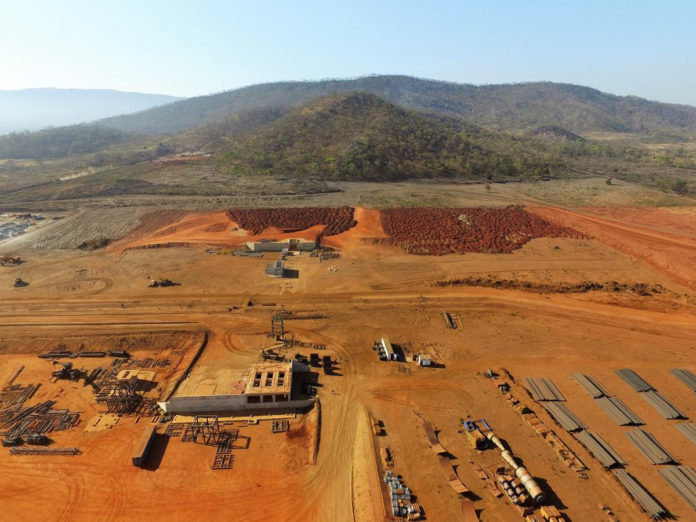 Mozambique – Testing, inspection and certification services provider Bureau Veritas has a strong presence in Mozambique across seven existing locations and will provide services at Balama for a five year period.

The on-site laboratory will be ready to commence operation in the first quarter of 2017, ramping up to a 24/7 operation with more than 30 employees.

At full production, nearly 1 700 assays of various types are expected to be analysed daily.

Syrah Resources executive chairman Jim Askew says the contract demonstrates the company’s commitment to maintaining the highest product quality standards. “We are partnering with an internationally recognised leader in this field,” he says, noting that quality control from a grade and variability perspective are crucial from mine through to end product, particularly in the graphite market where many customers have stringent quality control requirements.

Syrah Resources has also finalised a mineral resources and ore reserve update for the Mualia Zone, Balama West, which was completed in accordance with the JORC code.

The probable ore reserves estimated by South African mining consultancy, The MSA Group, is based on the optimised open-pit mine plan for the Muali Zone, while taking into consideration the same mine planning parameters used for the Balama East and West open pits, as per the feasibility study undertaken by Snowden Mining Industry Consultants in May 2015.

The probable ore reserve estimate for Mualia is 33.1 Mt grading at a 17.5% TCG, with 5.4 Mt of contained graphite.

The updated proved and probable ore reserve for the overall Balama project in Mozambique now totals 114.5 Mt grading at 16.6% TGC for 18.6 Mt of contained flake graphite.

“The significant increase in reserves at Balama adds to what is already a Tier 1 scale graphite deposit. The high grade, simple metallurgy and quality of graphite concentrate it will produce assures that this ore body will have a presence on world stage for many decades,” says Askew.