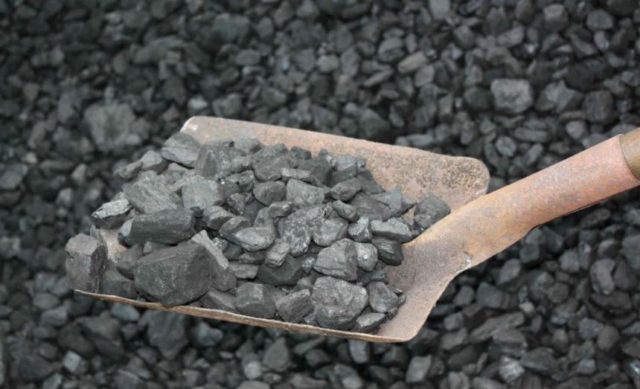 The Tanzanian government issued a directive on 10 August 2016 to to cease all coal imports with immediate effect.

Intra Energy Corp (IEC), the ASX-listed coal developer, was commenting on the directive, adding further details regarding the ban.

There is now an official blanket bank on imported coal and customers have until the 28 August 2016 to enter into supply contracts with local coal miners.

Coal miners must however commit to ensuring an adequate supply of coal to meet customer needs and customer orders must give at least 20 days’ advance notice before pickup of coal.

It is expected that as a result of this directive, IEC subsidiary Tancoal Energy (Tancoal) sales from its Ngaka mine will double in the second quarter of FY17.

Coal sales are projected to increase from a current level of around 20 000 tpm to a level of 40 000 tpm in the second quarter of FY17.

Measures have already been undertaken to double production at the Ngaka mine including the introduction of a new contractor fleet of equipment and increasing the availability of Tancoal’s mining equipment.

IEC and its subsidiary Tancoal are very well placed to take advantage of this directive.

Its 70% owned Tancoal mine (30% owned by the National Development Corporation) is the only significant and fully operational coal mine in Tanzania.

It will ensure continuous and growing employment for Tanzanians in the company’s operations and is very positive for the growth of IEC and its Tanzania partner, the National Development Corporation, in the expanding coal operations at the Tancoal mine.