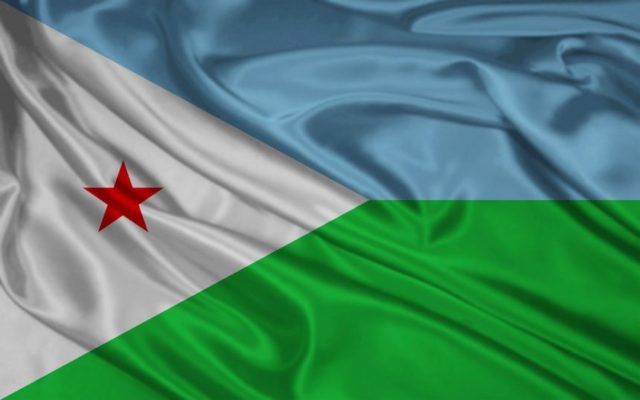 The 2 159 m diamond drilling programme focused on the Pandora South and Pandora Central zones, covering a total strike length of 1.2 km, which form part of a 10 km mapped system of epithermal veins, first discovered by Stratex in February 2013.

The aim of the drilling programme was to define the width and grade of the gold mineralisation and to confirm its depth continuity.

These holes have confirmed continuity of surface mineralisation to a vertical depth of approximately 150 m below surface, with the intersections in holes OK-D- 10 and OK-D-11, and OK-D-12 and OK-D-13 correlating with surface values of 1.30 m grading at 6.40 g/t gold and 1.90 m grading at 20 g/t gold, respectively.

True widths are estimated to be between 42% and 71% of the reported (downhole) intersection length.

“The initial drilling results reported for Pandora are exciting and confirm our confidence in the prospectivity of this project. Identifying these high grade intercepts during a maiden drilling programme is exceptional,” says Stratex International CEO Marcus Engelbrecht.

Kenmare Resources: Big on commitments, and even bigger on delivery