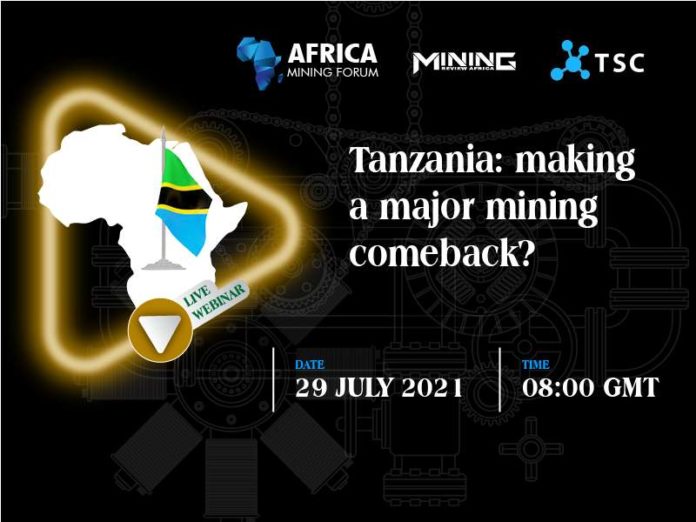 Tanzania, once pinned as a destination of choice for juniors far and wide, took a turn for the worse when legislation changes some years back and a heavy dispute with Acacia over tax claims saw investors turn their attention to other jurisdictions.

But the tides are turning and Tanzania might be making a slow but definite comeback. And it is in the country’s best interest to do so. It has vast mineral wealth – across a variety of commodities that really count, including nickel, rare earths, graphite, lithium and even the good ‘ol reliable gold.

Considering there has also been some fairly recent developments on the legislation front, Africa Mining Forum and Mining Review Africa delivered a Webinar where we shone a spotlight on Tanzania – what went wrong, what has changed and what the prospects are for the future (both near and far).