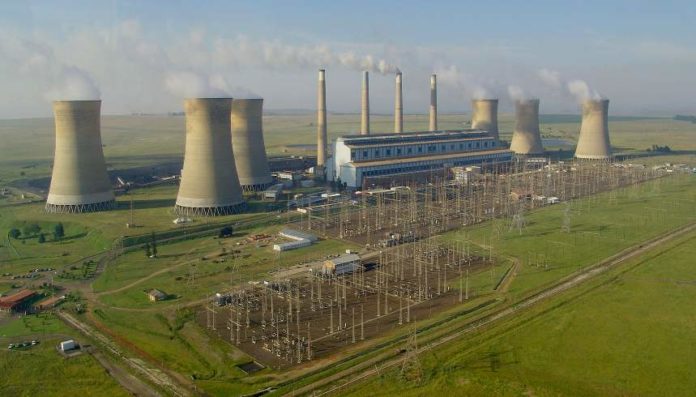 At the upcoming African Utility Week (AUW) and POWERGEN Africa in Cape Town from 24-26 November, the power and energy challenges in and success stories of the Commercial & Industrial sectors on the continent will be unpacked.

“More than 30% of South African mining projects will be terminated prematurely due to additional power costs if suitable solutions are not found within the next 12 months” says Ted Blom, independent power and mining expert and commentator and a partner at Energy & Mining Advisors.

His comments follow Mineral Resource and Energy Minister Gwede Mantashe’s announcement that the government had conceded that it must allow mining companies to produce energy for their own use.

Blom adds: “most mining projects in Africa provide their own power for operations, but that just increases the hurdle rate for committed capital to develop and run the project.

“The big difference is that provision of own power is already factored into those projects whilst South African projects have NEVER factored in the costs of providing own power.”

Power or the lack of enough supply in the mining industry was a hot talking point at Mining Indaba in Cape Town last week.

Blom: “the whole South African mining and beneficiation sector was built on the back of cheap and abundant electricity availability. The current environment has changed drastically and most business (including miners and smelters) have NOT seen this coming.

“Only in the past two years has business started waking up to the new reality, but NONE have reviewed their business models to incorporate the new electricity reality.”

The full interview with Ted Blom can be viewed here:

“Power at this year’s Mining Indaba undeniably took centre stage” says Laura Cornish, editor of leading mining trade journal, Mining Review Africa: “including the Minister’s declaration that mining companies in South Africa can move forward and do not need to go through any regulatory tape to produce their own power on site.

“Should this promise come to pass, it could see the mining sector take an enormous leap forward in garnering financial investment.”

“Allowing mining companies to essentially become power producers is fantastic” agrees Nicolette Pombo-van Zyl, editor of the power publication, ESI Africa, adding: “it could even lend itself to pushing South Africa’s energy mix ratio to be more inclusive of renewables and eventually tip toward a decentralised market model.

“However, let’s take a step back. It isn’t the core business of mining and manufacturing to be power producers. Their investment into power plants will ultimately be primarily for own consumption, with a questionable impact on supply to the national grid.

“However, I’d like to speculate that once regulation is signed into law, the spin off business opportunities will be reflective of an energy transition.”

Kadri Nassiep, the Executive Director of Energy at the City of Cape Town says “the City’s court case in which it seeks clarity with respect to the role of municipalities in the purchase of electricity from sources other than just Eskom is a ground-breaking issue and potentially an exciting one for the sector as a whole.

“If the courts rule in favour of the City it will trigger a public tender process to bring additional generation on stream, mostly from independent sources.

“This will open the door for other municipalities to follow suit and in the process, relieve some of the burden imposed on Eskom by the current legislative and regulatory framework.”

The hearing is scheduled for May this year.

A recent report by the Council for Scientific and Industrial Research (CSIR)’s Energy Centre, analysing South Africa’s load-shedding, indicated that it cost the country’s economy between R60 billion and R120 billion in 2019 alone.

The total economic impact of load-shedding in South Africa could be as high as R338 billion over the past 10 years, according to the report titled Setting up for the 2020s: Addressing South Africa’s electricity crisis and getting ready for the next decade.

The CSIR warned that load-shedding was expected to continue for the next two to three years as the country will sit with a supply gap until 2022.

At the upcoming African Utility Week and POWERGEN Africa in Cape Town from 24-26 November, the power and energy challenges in and success stories of the Commercial & Industrial sectors on the continent will be unpacked.

Dedicated session topics will include:

African Utility Week and POWERGEN Africa is the flagship energy event organised by Clarion Events Africa, a multi-award-winning Cape Town-based exhibition and conference producer across the continent in the energy, infrastructure and mining sectors.

Dates and location for African Utility Week and POWERGEN Africa: