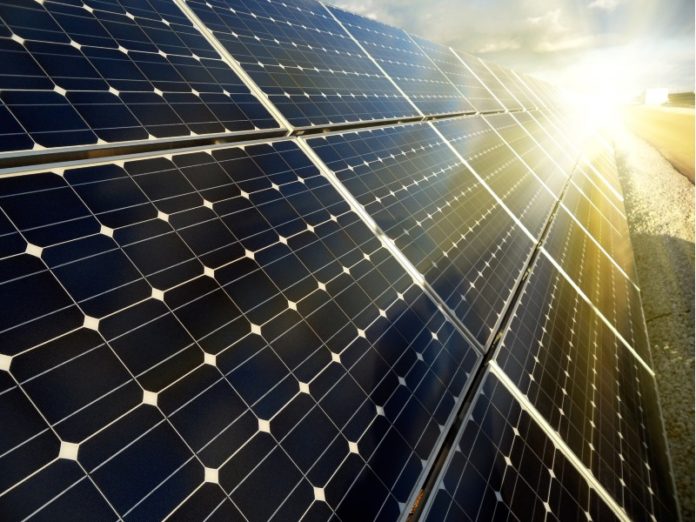 Anglo American Platinum has selected the Pele Green Energy – EDF Renewables South Africa consortium as the preferred supplier to build a 100 MW solar photovoltaic (PV) plant at its Mogalakwena mine in South Africa.

Anglo American Platinum has included a 10% free carry (no requirement to contribute equity capital for the shares) equity ownership into the consortium that will build, own and operate the facility for the life of the plant. This is designed to result in dividends attributable directly to our host communities over time.

The PV plant, which is expected to start construction in Q4 2022, is expected to be operational by the end of 2023 and forms part of Anglo American Platinum’s goal to achieve carbon neutrality across its operations by 2040.

“Our selection of Pele Green Energy – EDF Renewables South Africa gives us further momentum towards our environmental goals set out in our Sustainable Mining Plan designed specifically to drive business efficiency, resilience, and agility. We are particularly excited about the prospect of using plentiful solar energy to produce green hydrogen at Mogalakwena, as part of a broader project to convert our mine haul trucks to run on zero emission hydrogen fuel cells.

“Not only will this reduce our environmental footprint, but these technologies rely on platinum group metals (PGMs), which are an essential component in proton-exchange membrane (PEM) fuel cells and PEM hydrogen electrolysers. In turn, this could stimulate additional future demand for PGMs as both technologies roll-out.”

“We are very excited to progress this market-leading project in the renewable energy industry, whilst creating lasting social impact. We look forward to being part of Anglo American Platinum’s significant carbon neutrality strategy.”

Facebook
Twitter
Linkedin
Previous articleAppointment of Canaccord Genuity as joint broker
Next articleEntrepreneurship and innovation: driving mining into the future