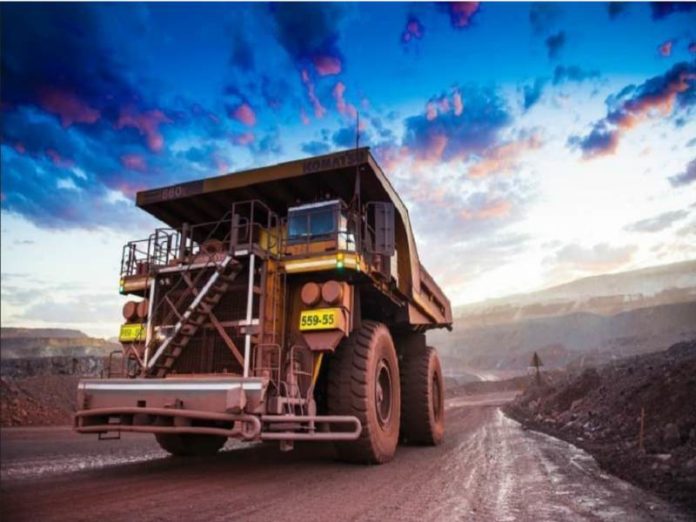 This collaboration with ENGIE, in which ENGIE is providing the hydrogen generation solutions and Anglo American is developing the truck, marks the first time a truck of this size and load capacity has been converted to run on hydrogen.

Production of the hydrogen powered truck is expected in this year, followed by a testing and validation programme at Anglo American’s Mogalakwena platinum group metals mine in South Africa.

Read: EVs for industrial sectors expected to be US$87bn market in 2028

Following this the trucks are expected to be deployed at other Anglo American operations.

Operational performance of the converted trucks is expected to be the same or better than the original diesel trucks, with the additional benefits of cleaner air, less noise and lower maintenance costs.

“We are extremely pleased to be partnering with ENGIE and we look forward to developing and implementing this step-change technology. As part of our Smart Power Project, where we analysed our mine site power requirements and applied a unique decision process on how we look at renewable energy systems and their benefits, we came up with a mix that allows us to be carbon neutral and have a very different footprint.

“This is part of our plan to create a smart energy mix that moves us closer towards our carbon and energy targets for 2030 and, ultimately, our vision of operating a carbon-neutral mine.”

“The solution aims to help decarbonise the mining sector. Anglo American’s global footprint and its journey to operational carbon neutrality are aligned with ENGIE’s strategy to develop large-scale integrated hydrogen solutions in local and global markets.”

The agreement was signed by the two companies onboard the Energy Observer during the London stop of its round-the-world voyage. As the world’s first fully electric vessel powered exclusively by hydrogen and renewable energies, the Energy Observer is a fully functioning example of the full decarbonisation solution that Anglo American and ENGIE are working towards.