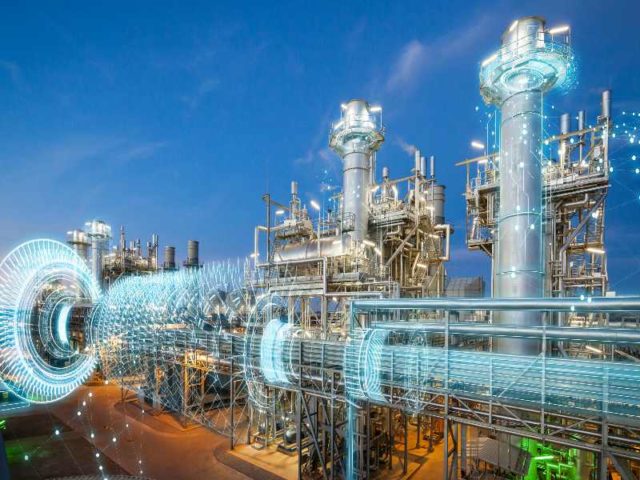 On 3 February 2020, subsequent to the Minister of Mineral Resources and Energy, Gwede Mantashe’s, address at the 26th Investing in Africa Mining Indaba, a series of headlines appeared proclaiming that “mining companies can generate own power without licenses”.

Several clients picked up the phone to our firm to ask: “is this true?”.

The relevant paragraph of the official written text of the Minster’s speech says:

“Following concurrence by energy regulator, NERSA, we are in the process of gazetting a revised Schedule 2 of the Electricity Regulation Act; which will enable self-generation; and facilitate municipal generation options under “Distributed Generation”.

“This will help close the energy gap caused by deteriorating Eskom plant performance. Depending on the circumstances, the generation plant may only require registration and not licensing“.

The central piece of legislation regulating electricity in South Africa is the Electricity Regulation Act, 4 of 2006 (the ERA).  Section 4 of the ERA grants the National Energy Regulator of South Africa (NERSA) various powers and duties in respect of the electricity regulation framework, including the consideration and issuance of generation, transmission, distribution and trading licences, and the regulation of tariffs.

Schedule 2 of the ERA sets out activities which are exempt from the obligation to apply for and hold a license.  These activities must still be registered with NERSA.

These activities currently are, in summary, the operation of a generation facility:

Section 34 of the ERA provides that the Minister may determine that new generation capacity is needed, the types of energy sources to be used, to whom the electricity may be sold and the manner in which the electricity is to be procured, for example through a competitive tender process and whether or not involving the private sector.

The Electricity Regulations on New Generation Capacity (New Generation regulations) were published in May 2011 (and amended in November 2016) apply to new generation capacity procured by organs of state only – so do not apply to self-generation by privately owned mines or industry.

Section 10(2)(g) of the ERA allows the Minister of Mineral Resources and Energy to grant deviations from the Integrated Resource Plan.

In May 2019, Jeff Radebe, the previous Minister of Energy, wrote a letter to NERSA granting a deviation from the then extant IRP 2010-2030 for licensing the operation of generation facilities between 1 and 10MW.

Can mining companies generate own power without licenses?

The Minister has now said that together with NERSA, his Department is in a process to gazette a revised schedule 2 of the ERA to enable self-generation and facilitate municipal generation options under “Distributed Generation”, as defined in the current IRP.