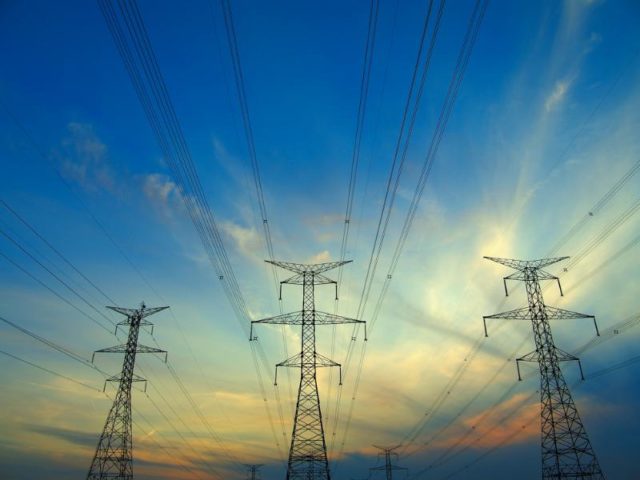 The South African Chamber of Mines on Tuesday said that it opposes Eskom’s application to the National Energy Regulator of South Africa for an increase in electricity tariffs to recover losses on its Regulatory Clearing Account.

This follows Eskom’s proposal on Monday of a five-year phasing in period to recoup over R66 billion in cost and revenue variances in three separate Regulatory Clearing Accounts (RCAs), which cover the financial years 2014/15, 2015/16 and 2017/17 – all of which fall within the third multi-year price determination (MYPD3) window.

The Chamber of Mines believes that if granted, the R66.6 billion increase which will be passed onto consumers and will result in mine closures and will have a severely negative impact on other sectors that depend on the mining sector.

The Chamber suggests that Eskom rework its business plan to reduce its fixed and variable costs, while growing sales which will reduce the electricity tariff. In doing so, Eskom should restructure their organisation to be in line with the sales volumes and revenue generated to avoid extreme tariff increases, the Chamber says.

Further, the Chamber of Mines recommends that the National Energy Regulator of South Africa (Nersa) not pass the RCA onto customers but rather that the shareholder is tasked with dealing with the continuing inefficiencies at Eskom.

The Chamber also suggests that shareholder consider the sale of some of its stake within Eskom as the shareholder cannot afford to bail out the utility.

In addition, the Chamber recommends that Eskom reduce its spare capacity from 35% to an industry acceptable capacity of 15%.

“This can be achieved by mothballing or putting some of the older power stations on cold storage,” the Chamber of Mines says.