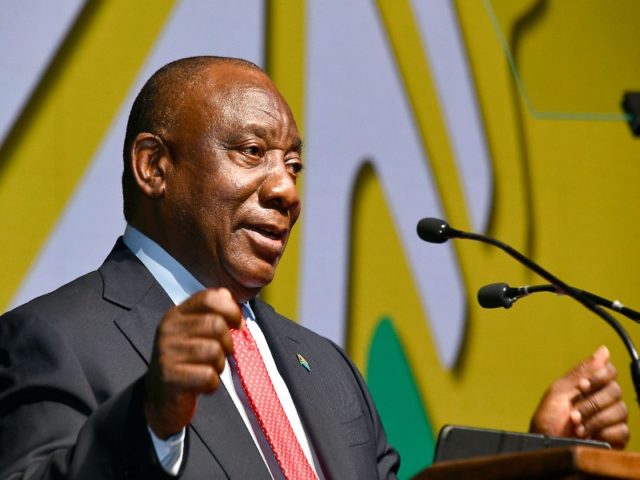 Solidarity welcomes President Ramaphosa’s announcement that private individuals and institutions may in future generate up to 100 MW for their own use without a license.

“The decentralisation and privatisation of generating electricity is a huge step in the right direction that may solve South Africa’s energy problems. Small-scale power generation is a sector that has incredible potential for creating jobs; not only in the sector itself, but also in the broader economy,” said Connie Mulder, Head of the Solidarity Research Institute (SRI).

“It is critically important that the registration process for own generation should be as easy as possible. After 14 years, enough lingering with solutions have taken place. Now we must act as fast as possible to bring the energy crisis to a decisive end.”

According to Mulder, Ramaphosa’s announcement is the first step in saving the economy and the prospect of a stable power network is a pleasing thought. He also believes that if industries could generate electricity for their own use, without selling it to other South Africans, the relief this offers to the network would already be enough to make a significant difference.

“Something that needs more elaboration is Eskom’s role in the future energy dispensation. Although this is realistically the end for the monopoly in generating electricity which Eskom enjoyed, there must be a role for Eskom in the energy landscape of South Africa to fulfil. More certainty about this is needed for employees as well as businesses,” Mulder continued.

“Until now, the government has prescribed painkillers for an economy that needs open-heart surgery. In light of the devastation that Covid has sown, fear once again existed that we are trying to place plasters on a long-term problem. That is why we welcome this, which appears to be the necessary radical intervention in South Africa’s energy crisis. Hopefully, the economy is now finally on the operating table and a serious attempt can be made to remove as many obstacles as possible,” Mulder concluded.