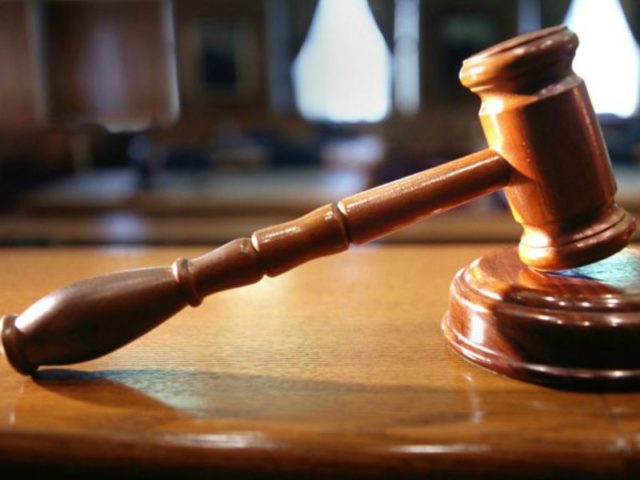 OUTA commends the decision made by Eskom to act against Deloitte Consulting on what appears to be grossly irregular or corrupt contracts to the tune of over R207 million, as reported by Eskom on 21 October 2019.

“The extent of unnecessary and overpaid contracts to advisory and consulting companies for supposed work done on behalf of state organisations is responsible for a significant amount of wasteful expenditure and corruption in South Africa,” says Wayne Duvenage, OUTA’s CEO.

“One of the easiest ways to get funds out of the public purse –  be it a state-owned entity, government department or a municipality – is to enter into tenders and contracts with external consulting companies, where the contract prices are often inflated and ‘profits’ shared between the parties.”

“We welcome Eskom’s inclusion of its own former executives as targets in this legal action such as former CFO Anoj Singh, who has been deeply implicated in state capture.

“We imagine that Eskom has done its homework and would not bring such charges and accusations if these were not founded on substantive evidence.

“We need more of this kind of work to unfold, as boards, executives and heads of departments or municipalities have the duty and responsibility to go after those who have been enriched through corrupt conduct.

“What we ask of all private sector advisory and legal companies, is to get external forensic auditors to scrutinise all past work invoiced to the state, and to ensure that the work obtained did not incur facilitation fees and the work billed for was actually carried out and provided value to the state,” says Duvenage.

“Anything untoward should be viewed as possible corruption and investigated thoroughly and, if detected, the public will look more favourably on those companies who self-detect and own up, as opposed to being caught out later.”