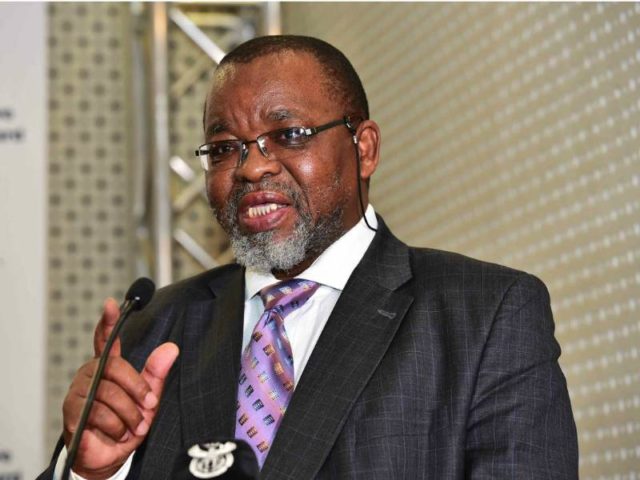 A month has passed since DMRE minister Gwede Mantashe told delegates at Mining Indaba that government had conceded that it must allow mining companies to produce energy for their own use, and in so doing help close the energy gap caused by deteriorating Eskom plant performance.

Initial details on this were scant, except for the minister saying that his department, together with the National Energy Regulator of South Africa, is in the process of gazetting a revised version of Schedule 2 of the Electricity Regulation Act to enable self-generation to take place.

The minister also said that depending on the circumstances, the generation plant may only require registration and not licensing.

Called on by industry to provide clarity on the process of self-generation, President Cyril Ramaphosa, in his State of the Nation address, said that the National Energy Regulator will continue to register small scale distributed generation for own use of under 1 MW, for which no licence is required, while it would also ensure that all applications by commercial and industrial users to produce electricity for own use above 1 MW are processed within the prescribed 120 days.

In a statement following the SONA, the Minerals Council South Africa said that the mining industry has a pipeline of energy projects totalling about 1.5 GW that could be brought on stream in the next nine to 36 months.

These are just some of the mining companies that have already actively applied to self-generate power, while other large industrial players in South Africa, including South African Breweries, has called on government to provide clarity on the process to be implemented with regard to generation licence applications above 10 MW.

Let me know you thoughts on our social media platforms: