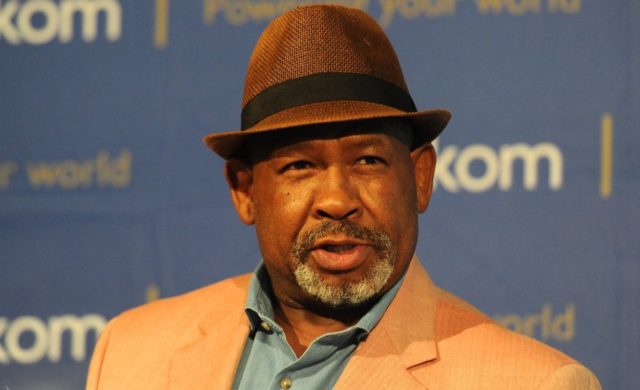 Eskom has issued court papers and filed an affidavit against Deloitte Consulting for the setting aside of awards of contracts and recovery of funds amounting to R207 million, relating to improperly awarded work during 2016.

The affidavit further calls for Eskom’s former CFO, Anoj Singh and Senior Executive, Prish Govender to pay the costs of the application.

Eskom’s Acting Group CEO Jabu Mabuza says, “We have promised South Africans that we will be pursuing all ill-gotten funds that were extracted from Eskom during the days of state capture.

“This action seeks to restore confidence in Eskom’s governance processes and procedures, which were grossly subverted by people who were charged with taking care of the very processes.

“Information shows that Deloitte engaged in activities that were unfair, inequitable, non-transparent and uncompetitive using off-the-record briefings with Eskom officials to submit proposals, and were granted contracts even though their pricing was way above their competitors and getting the scope of these contracts modified to just under the ceiling price which requires the approval of the provincial Treasury as stated in Eskom’s cost-containment procedures.”

“We are therefore asking the court to declare the activities relating to the CFO Transition Laboratory and tenders SM002 and SM004 unlawful and unconstitutional, to set aside the awards, and for Deloitte to pay back the amounts paid to them.

“It is disheartening to see how the processes were subverted; proposals were submitted even before the tender process started and the Deloitte tenders were not ranked and scored according to the PPPFA and Eskom procedures, which require the price to account for 90% of the score.

“Deloitte was granted contracts when their prices were five times higher than those of their competitors.

“This shows pure corruption on the part of Deloitte and the Eskom executives who facilitated these contracts with absolutely no regard for Eskom’s sustainability.”

Disinvestment in the South African mining industry – coal under threat

Eskom continues to work with and provide all necessary support to the law enforcement authorities: the National Treasury, the Special Investigative Unit (SIU), the South African Police Service (SAPS), the Directorate for Priority Crime Investigations (Hawks), the National Directorate of Public Prosecutions (NDPP) and the Zondo Commission in order to recover stolen funds using criminal and civil processes.