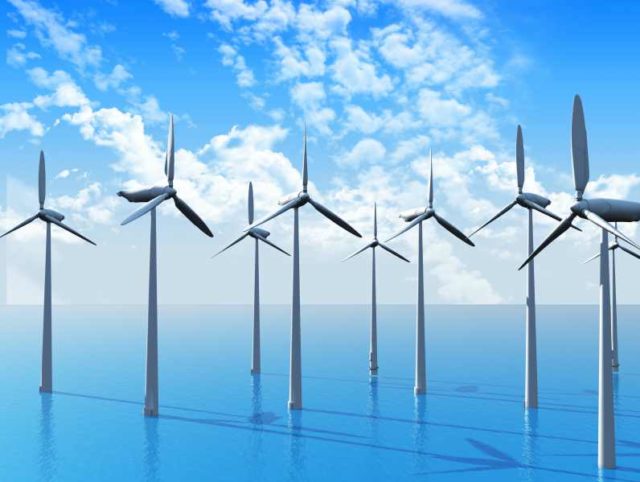 However, making sure that the lights stay on is just one of the reasons why renewables are the answer to South Africa immediate and long-term energy supplies.

Decreasing the carbon footprint, decentralising power supply to create more economic opportunities and, over time, dramatically reducing the cost of electricity, all present a compelling case for a significant increase in renewable energy supply to optimise the country’s energy mix.

South Africa is widely acknowledged for being well-endowed with natural energy sources, including a climate with the potential to produce an abundant supply of solar energy.

Solar PV’s modular build nature lends itself well to quick deployment and scaling.  However, when it comes to harnessing energy for power, there are several hurdles to overcome for to fully realise this potential particularly in the Solar PV rooftop market.

According to Green Cape the Solar PV rooftop market accounts for over just 94 MW of installed capacity in South Africa, with an estimated market size of R2 billion.

From a global perspective; at an output of 123 GW recorded in 2018,the world’s markets are on schedule to meet the International Energy Agency’s Sustainable Development Scenario’s growth targets, with countries such as China, India, Australia and United States blazing a trail that other countries would be hard put to match.

Even though technology costs in the rooftop solar market have reduced significantly since 2009 in South Africa, installation and energy conversion costs for solar PV still present an affordability barrier for partial off-grid and grid connect solar purchase with prices ranging from R80 000 to R150 000 as stated in a recent radio interview with a leading expert on renewables.

Regulatory gridlock particularly to do with licensing restrictions in terms of the Electricity Regulation Act to municipalities, independent power producers and other interested parties are largely seen to have had a dampening effect on any hopes of widescale adoption of solar PV rooftop.

Other reasons that have been put forward for this is the significant on-selling revenue that municipalities derive from buying electricity from Eskom and selling it to the public.

There are positive signs; according to CSIR’s Statistics of utility-scale polar PV, wind and CSP in South Africa 2018, 4.6 % of the country’s electricity needs were supplied through a mix of renewable energy sources, which ought to have seen an overall decline in electricity tariffs. Minister of Energy Jeff Radebe recently allayed fears that some of Eskom’s financial losses were because of government’s renewable energy programme.

So, what drives growth of solar PV rooftop in the “model” countries mentioned?

China recorded an increase in demand from 10% in 2012 to 55% in 2017. They’ve continually adjusted their targets upward in line with increasing demand, and there is no reason why South Africa can’t do the same.

Incentivising of use of alternative energies: as part of a larger drive to reduce greenhouse gas  emissions, the United States offers tax incentives for renewable energy producers and households powered by renewables. This, according to the US’ National Renewable Energy Laboratory.

Dropping costs of technology and installation: According to IEA, global solar PV costs have fallen by approximately two thirds over the past five years. Will we see a gradual reduction in prices as is typical with most technologies?

Not an easy question to answer. South Africa is an importer of solar technologies so exchange rates are one of the determinants of costs. Typically, prices decrease in response with rises in demand, creating more demand which ultimately lowers the affordability barrier. So far in South Africa, significant demand has tended to spike during periods of load-shedding.

As stated earlier there is ever growing case for renewables and solar PV in meeting South Africa’s power needs. There are positive signs that through the efforts of oth the public and private sector players, South Africa is moving in the right direction.

With increased commitment from all sides, the full benefits of Solar PV could be realised sooner rather than later.