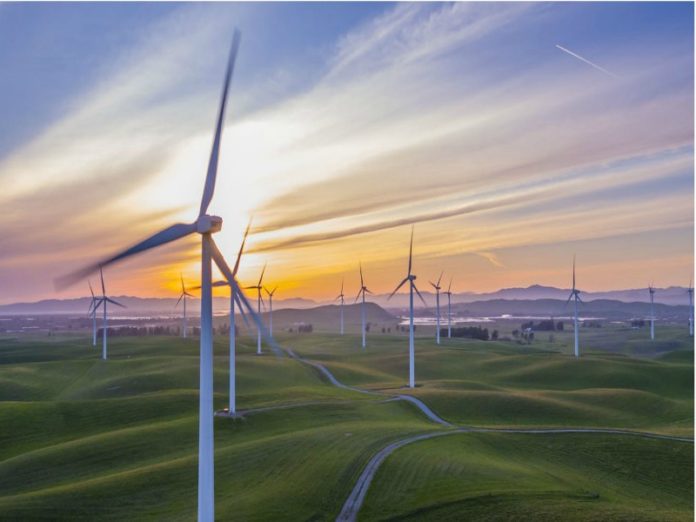 Exxaro has concluded an agreement with Khopoli Investments, wholly-owned by the Tata Power Company, to acquire Khopoli’s 50% shareholding in Cennergi for R1,550 million.

Post the conclusion of the agreement, Exxaro will have 100% ownership of Cennergi.

The collaboration between Exxaro and Tata Power over the past seven years to develop these projects to their current status has been commendable and an outstanding success in South Africa’s implementation of its energy strategy,” says Mxolisi Mgojo, CEO of Exxaro Resources.

“As a South African-based company, Exxaro is pleased with this opportunity to consolidate its interest in this renewable energy asset at a time in South Africa where we need energy security as we respond to increasing negative sentiment towards coal-based electricity generation.”

The agreement will be subject to, amongst others, the normal regulatory approvals customary for this type of transaction.

The acquisition of Tata’s 50% shareholding follows Exxaro’s ambitions of growing its presence in the energy sector.

Both Cennergi’s projects are financed via limited non-recourse funding to the amount of circa 75% of the initial project capital.

Outstanding debt is projected to be circa R4.9 billion by December 2019, repayable over a 15-year period commencing from 2016;

The debt will be excluded from the Exxaro debt covenant ratios as it is limited recourse funding with no additional security from Exxaro.

Projected EBITDA for 2019 is estimated to be circa R850 million.