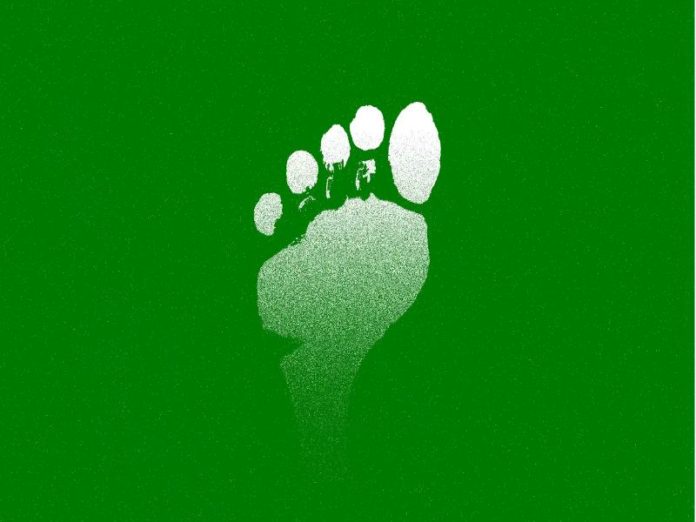 Eskom, Exxaro and Seriti Resources have announced the signing of a landmark MoU that spells out their intention to pursue, co-operatively and individually, the development of renewable energy projects to lower their carbon footprint at their operations.

In doing so, the parties aim to create employment and re-skilling opportunities for communities living and working at and around their operations, and to take a step towards a just transition to a low carbon future in South Africa.

Exxaro and Seriti are the largest coal suppliers to Eskom, contributing around 80% of Eskom’s coal supply per year. By implementing renewable energy solutions at their Eskom-tied operations and at related Eskom sites, Seriti and Exxaro aim to achieve both carbon reduction and cost savings in the generation and use of electricity at these mines. This is symbiotic with Eskom’s mandate to provide electricity in an efficient and sustainable manner, which includes decarbonising its supply chain.

The first phase of the envisaged project pipeline will see the construction of a number of solar photovoltaic facilities both on-mine and at Eskom sites. These may be behind-the-meter solutions (that is, off-grid) or wheeled solutions, or combinations of the two. The companies have committed to begin the projects as soon as possible, subject to regulatory approvals. Further projects envisaged may include energy storage and possibly wind energy facilities.

“Eskom continues to explore means to lower the cost of coal supplied to its power stations, and this investment allows it to take advantage of the low cost of photovoltaic power. This is one of the many initiatives Eskom has embarked on to achieve a NetZero status by 2050.”

“This is a significant landmark development in South Africa’s energy transition to a low carbon economy for three of South Africa’s largest players in the mining and energy sectors. The investment in decarbonising our mining operations is a systematic and responsible approach to the energy transition without introducing risk to the country’s electricity generation.

“The collaboration amongst Exxaro, Seriti and Eskom is exemplary of the possibilities achievable through co-operative and constructive relations between business and government in securing livelihoods and a future for South Africa.”

“We recognise that climate change and the need to decarbonise our economies is a significant challenge and imperative for South Africa. But, at the same time, we are very conscious that this needs to be done in such a way that does not destroy our industrial base, or the lives of South Africans that rely on our companies for jobs, enterprise and support: this is the very basis of a just transition.

“As a company we are fully committed to decarbonisation and a just transition, and in working with our partners – in business, government, labour and communities – in achieving this, and have formed a new subsidiary, Seriti Green to pursue this.”