Power project to supply 100 MW of clean energy to SA 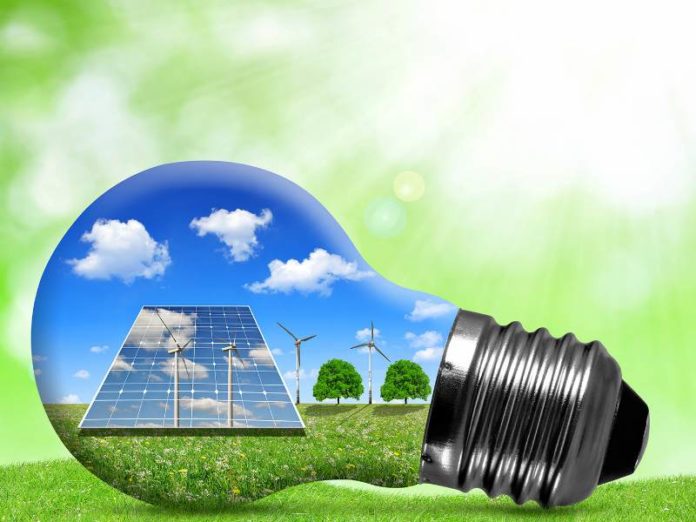 As part of the South African Department of Energy’s Renewable Energy Independent Power Producer Procurement Programme, a consortium led by SolarReserve and International company for Power and Water have signed a 20-year power purchase agreement with Eskom for the Redstone solar thermal power project.

The 100-megawatt power station with 12 hours of energy storage will be able to reliably deliver a stable supply of clean electricity to the equivalent of more than 200 000 South African homes each year.

The Redstone project will be located near Postmasburg in the Northern Cape Province, adjacent to the 75 MW Lesedi and 96 MW Jasper photovoltaic (PV) solar power projects successfully developed and implemented by SolarReserve.

The first of its kind in Africa, the Redstone project will utilise SolarReserve’s proprietary ThermaVaul technology – the world’s most advanced solar thermal technology with integrated molten salt energy storage, which solves the intermittency issues experienced with other renewable energy solutions and is dispatchable 24/7.

SolarReserve will supply the core technology for the project, including the molten salt receiver designed and manufactured by SolarReserve, which is the heart of the power station, along with the heliostat collector field controls and tracking system.

This key technology will enable the Redstone power station to deliver 100 megawatts of non-intermittent clean energy to the South African grid, especially during peak periods – day and night.

As identified under the power purchase agreement, Redstone will deliver continuous electricity to the national grid for up to 17 hours a day in order to meet peak energy demands, as a result of SolarReserve’s technology’s ability to store 1,200 megawatt-hours of energy daily.

The project’s electricity price is the lowest of any solar thermal project awarded in the country to date.

“Due to fully integrated thermal energy storage, the facility will provide power on-demand, just like conventional coal, oil, nuclear or natural gas-fired power plants, but without harmful emissions or hazardous materials and without any fuel cost or foreign exchange risk.

“We look forward to working with our partners and stakeholders, including the communities where the project is located, to support South Africa in meeting its energy supply targets, stimulating long-term economic development and creating new jobs and businesses,” he continues.

The Redstone project will create more than 4 000 jobs during construction and operation phases of the project.

During the construction period, in excess of 43% of capital costs will be spent on South African content.

The project will have over 26% of Black Economic Empowerment (BEE) shareholding, and commits to a 2.5% community trust, further supporting the local communities.

The project will expend over R700 million on small to medium enterprise and socio-economic projects over the 20-year period.

Tax contributions are estimated to be in excess of R7 billion in income tax over the first 20 years of operation.

The projects in operation generated over 3 million man-hours during construction and the three solar thermal projects SolarReserve bid into expedited bid round 4.5 could create more than 12,000 jobs.

In total, the company’s operating and awarded projects in South Africa will invest over R1.3 billion in economic and socio-economic development, with future round 4.5 projects investing over R1.9 billion.