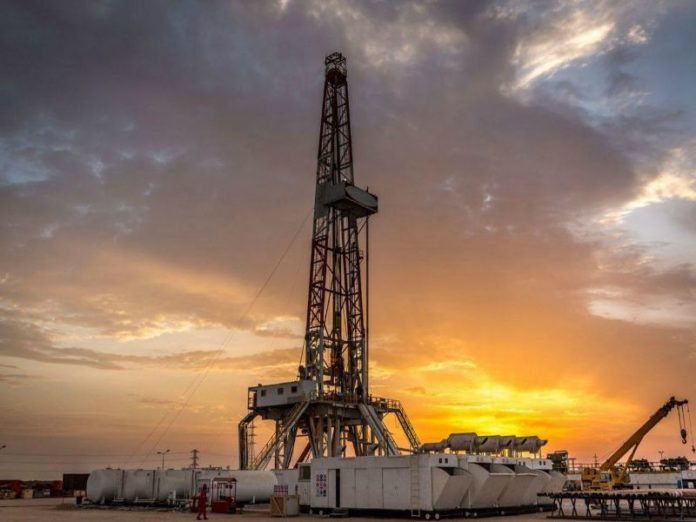 The actual harm to human welfare from hydraulic fracturing (or fracking) is extremely low, finds a new study released by the Fraser Institute, an independent, non-partisan Canadian public policy think-tank.

“Contrary to popular rhetoric, the risks of hydraulic fracturing can be managed and minimalized in Canada and elsewhere,” said Robert P. Murphy, Fraser Institute senior fellow and author of Managing the Risks of Hydraulic Fracturing, 2020.

The study dispels several myths about hydraulic fracturing and its effects.

In fact, seismic activity—which is typically very minor, causing no damage—related to fracking is not due to the practise per se, but rather wastewater disposal methods, which pump water back into the ground. Research suggests that altering the depth and flow rate of the water injection can minimize the risk of seismic activity.

Research has found that risks to drinking water quality are relatively modest, with very few incidents of contamination relative to the enormous boom in operations. And again, problems typically stem from wastewater storage and disposal procedures that can be improved.

According to recent research, the indoor noise pollution affecting people who live near operations reaches between 45 and 61 decibels—or slightly louder than a refrigerator (40 dB) but quieter than most normal conversations (60 dB).

“Before governments in Canada enact or prolong bans, they should understand the actual level of risk and the ability of natural gas producers to mitigate those risks,” Murphy said.