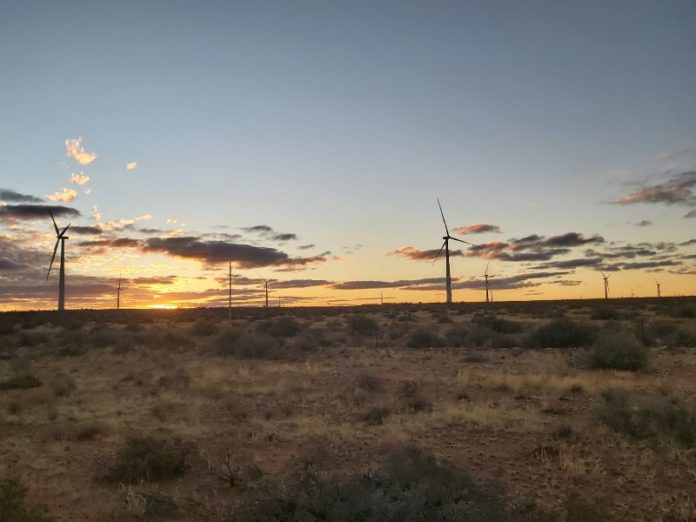 Garob wind farm, in South Africa, will be able to generate 573 GWh every year, potentially preventing the emission of approximately 600,000 tons of CO2 into the atmosphere annually.

The facility is situated in the Northern Cape province, an area that is fast becoming a renewable energy hub in South Africa due to the growing number of solar and wind farms in the region.

This brings the number of operational Enel Green Power RSA wind and solar sites in South Africa up to 10 projects, with an overall installed capacity of more than 800 MW.

The construction of Garob wind farm, which commenced in Apr 2019, included the on-site building of concrete towers instead of prefabricated steel towers. The work was completed by local contractors, providing employment for about 511 people from the local community at peak of the construction phase of the project.

Several creating shared value (CSV) initiatives have been conducted in underserved communities that are in close proximity to the wind farm. Some of these include:

Now that the site is operational, EGP RSA will launch Enterprise Development (ED) initiatives such as the Herbal Lean Incubation Programme. The programme provides mentoring and support services to start-ups in the agro, bio and food technology field.

Additional sustainability projects planned in the Northern Cape province include the installation of an artificial turf football field that captures and stores rainwater; a water purification facility to clean the rainwater and address water shortages by providing clean drinking water; and free Wi-Fi to local communities.