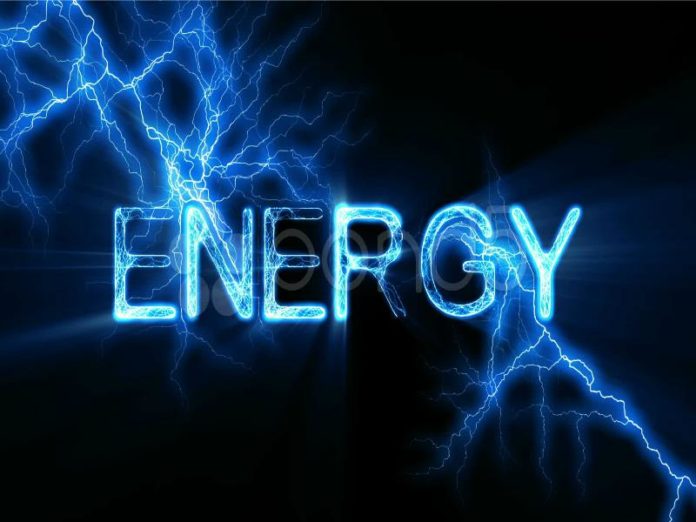 As South Africa races against the clock to fill an electricity supply gap of some 2,000 MW between 2019 and 2022, gas-to-power projects will play a significant role.

Related:
The science of addressing climate change risks in mining

She noted that the field of gas-fired generation in the country had previously seen little activity from private developers. This was now changing fast, as the Department of Mineral Resources and Energy prepares to begin evaluating RMIPPPP project bids by the end of 2020.

With South Africa’s power system being so constrained, government is wanting these projects to start feeding the national grid by mid-2022. SRK is currently conducting a number of environmental impact assessments (EIAs) for gas-to-power projects in the Eastern Cape and KwaZulu-Natal.

Key aspects of the planning process for these projects, she said, included EIAs and related licencing requirements. Within the tight timeframes envisaged, these need to be carefully managed to avoid becoming stumbling blocks.

“The introduction of strict timelines for the EIA process in recent years mean that while EIAs are generally completed in less time than before, the process leaves very little time for accommodating any changes to the project design,” she said.

It also requires that a significant amount of work must be completed before the application is actually lodged with the regulator.

“Gas-to-power projects need to submit a final scoping study to the Department of Environment, Forestry and Fisheries (DEFF), and this must be approved before the EIA phase can begin,” she said.

“Once the final environmental impact report (EIR) has been submitted, DEFF would decide on the conditions applying to the authorisation.”

While an important attraction of gas is its lower carbon footprint than coal, SA’s dominant fuel source for energy, it is not without its environmental impacts. These include carbon emissions, for which projects would require an air emission licence before proceeding.

Other impacts include noise and traffic, as well as effects on marine ecology of those projects requiring marine infrastructure. Currently, gas-to-power projects tend to be close to ports to facilitate the supply chain from sea-borne liquified natural gas (LNG).

She noted that current projects will have to overcome South Africa’s lack of gas pipeline infrastructure, basing their viability on LNG sources being shipped in.

Among the advantages of developing a fledgling gas-to-power sector through the RMIPPPP is that this would contribute to the growth of local gas markets – helping pave the way for the installation of costly gas infrastructure. This is turn would hopefully reduce the cost of gas as a fuel and spur the uptake of this cleaner fuel in South Africa’s energy landscape.

SRK is an independent, global network of consulting practices in over 45 countries on six continents. Its experienced engineers and scientists work with clients in multi-disciplinary teams to deliver integrated, sustainable technical solutions across a range of sectors – mining, water, environment, infrastructure and energy. For more information, visit www.srk.co.za

SRK Consultinghttps://www.srk.co.za
SRK is an independent, global network of consulting practices in over 45 countries on six continents. Its experienced engineers and scientists work with clients in multi-disciplinary teams to deliver integrated, sustainable solutions across a range of sectors – mining, water, environment, infrastructure and energy.