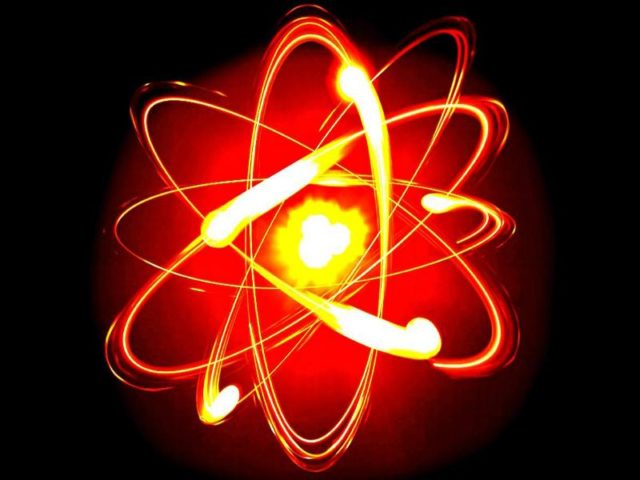 The Koeberg Alert Alliance and the Southern African Faith Communities’ Institute (Safcei) say they are concerned about the Department of Mineral Resources and Energy’s (DMRE) failure to appoint a representative of civil society to the National Nuclear Regulator’s (NNR) board.

According to these organisations, this lack of representation is contributing to the ongoing weak governance at the NNR – whose role is to monitor and ensure regulations are followed for safety procedures and the prevention of nuclear accidents – resulting in poor oversight and a lack of transparency at the Koeberg Nuclear Power Plant (Koeberg).

“According to the NNR Act of 1999, one member of the board should be a representative from civil society. However, when Cabinet announced a new NNR board on 5 August 2020, no such representative was included.

“Since the beginning of September, I have repeatedly emailed the NNR and the DMRE asking about the process of filling the vacancy, but have not received any answers as yet,” Peter Becker from the Koeberg Alert Alliance explains.

“It is entirely unacceptable that there is no civil society representative on the board of the NNR. Affected communities such as people living near Vaalputs – a radioactive waste dump in the Northern Cape – have the right to have a representative on the Board who will represent their community and their interests for a safe and healthy environment.

“It is not right that the Minister has not appointed a representative as stipulated in the NNR Act.”

“We also understand that in 2021 Eskom plans to apply to the NNR for a licence to operate the Koeberg nuclear plant twenty years beyond its designed lifetime.

“During this process it is essential that the NNR is adequately funded and operates with the oversight and transparency, as required by the Act,” says de Gasparis.

“We have concerns about the safety risks about the ageing Koeberg plant, which is 26 kms north from Cape Town City centre. Compared to when it was built in the 1970s, if something goes wrong, Koeberg now has the potential to directly impact millions of people who live in greater Cape Town.

“A major nuclear accident could have far-reaching effects on the rest of the country, who may be faced with the financial burden of paying for evacuation, relocation and clean-up. After Covid-19, the country’s economy is extremely vulnerable and may not withstand a nuclear accident,” concludes de Gasparis.

“In addition to the non-compliance with the NNR Act, the prescribed process is also questionable. It is deeply problematic that we, as civil society, cannot elect our own representative, and that the Act allows this so-called representative to be appointed by the same minister who openly promotes nuclear power.”

According to Mariette Liefferink, who served on the NNR Board from 2009 to 2012, “Without an informed member of civil society on the Board of the NNR to represent affected communities, their rights to human dignity, equality and an environment that is not harmful to health and well-being will continue to be violated.”

“Civilian oversight is a key to good governance. Outa has been trying for 6 weeks, without success, to gain clarity as to what the process is, and how interested and affected civil society organisations should get involved. There appears to be very little transparency”.

Makoma Lekalakala from Earthlife Africa Johannesburg says that she is concerned that without the NNR’s civil society representative, toxic mine tailings that have a relatively high uranium concentration, in and around Johannesburg – a product of SA’s gold mining legacy – will continue to be left unchecked.

She says, “Residents in these areas complain about the effects of the highly-radioactive and dangerous dust particles that invade their homes and make their families sick.

“Without any community representation on the NNR board, likely very little will be done to protect the people living in the mostly black residential areas around these abandoned mines.”

Becker adds, “If we consider that the Regulator received forty-one percent (41%) of its revenue as a government grant in 2014, compared  to just 8% in 2019, South Africans should also be very concerned about the severe under-funding of the NNR.

“After the Fukushima disaster, the International Atomic Energy Agency (IAEA) recommended that nuclear regulators should be strengthened, but the South African Government has done the opposite.”

“And, in June 2020, the NNR reported to Parliament that they expected non-payment of some licence fees, which means they will not be able to fund some of its planned activities.

“The annual report also shows that more than 1 in 10 positions at the NNR are vacant. This is not good news for nuclear safety in South Africa.”

“If it is both underfunded and understaffed, is the NNR still able to adequately monitor the safety at Koeberg? We would stand a better chance of knowing if we had a representative on the board, as required by law.

“The Minister should immediately start the process of selecting a true representative of civil society to serve on the NNR board.” concludes Becker.