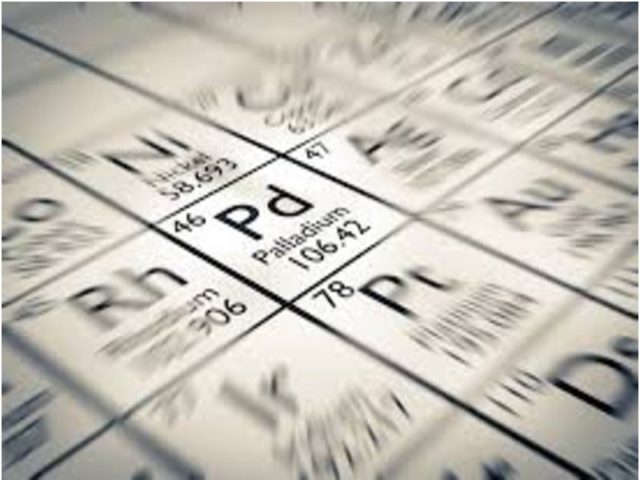 Following a protracted period of weak prices, platinum group metals (PGMs) stand poised to benefit from a resurgence in medium term demand as the world transitions to a low-carbon future gathers further momentum.

“The major PGM metals, mainly platinum, rhodium and palladium, are key components in the catalytic convertors that vehicle manufacturers use to reduce or neutralise harmful pollutants from exhaust emissions,” explains Nkateko Mathonsi, Resources Analyst and Deputy Head of Research at Investec Corporate and Institutional Banking.

As vehicle manufacturers transition en masse away from this legacy propulsion technology, it may seem like the mining sector is about to lose one of the most powerful demand drivers for PGMs.

“Fortunately, the unique chemical properties of the PGMs will likely ensure that these metals can play a crucial role in the world’s emerging energy transition,” affirms Mathonsi.

According to the International Renewable Energy Agency (IRENA), this transition will transform the global energy sector from fossil fuels to zero-carbon energy by the second half of this century and hydrogen will play a central role within the world’s new energy mix.

Mathonsi explains that the world has experienced a new wave of interest in the hydrogen economy as its potential applications continued to grow.

“Hydrogen is an extremely abundant element, and we can produce it with a marginal carbon footprint, if harnessed properly.”

According to the Hydrogen Council, 18 countries already have roadmaps or strategy documents setting out their intentions to use hydrogen as a source of alternative energy in the future.

“While PGM-based catalysts are expected to benefit from the fuel cell electric vehicle technology within the hydrogen economy, their application extend way beyond just powering a new generation of vehicles,” elaborates Mathonsi.

And platinum will assume a particularly important role in the production of hydrogen as a clean energy source. It is the catalyst material used in the proton exchange membrane (PEM) electrolysis process to produce green hydrogen if the electricity input is harnessed from green renewable energy sources.

“The acidic nature of the PEM electrolyte has thus far limited the choice of suitable catalysts to PGMs. Platinum is presently the benchmark catalyst for hydrogen evolution on PEM cathodes with the best activity efficiencies and excellent stability. Iridium and ruthenium are the most active materials on the anode but it appears ruthenium suffers from deactivation,” explains Mathonsi.

However, hydrogen can also decarbonise numerous other processes that currently rely on fossil fuels. Important applications include the potential use of hydrogen gas instead of coke in steel production.

As the cost of producing hydrogen continues to decline in line with the declining cost of renewable energy production and large-scale adoption of electrolysis technologies, other new applications are likely to emerge.

As such, the potential for hydrogen to decarbonise not only the transport sector but a broader proportion of the energy sector, is extremely promising and may be a game changer for sustained demand for PGMs, suggests Mathonsi.

“Growing support from a broader spectrum of industries and governments for using hydrogen as a mainstream sustainable energy source, and the use of fuel cells beyond the transport sector could massively bolster the PGM demand over the long term,” she says.