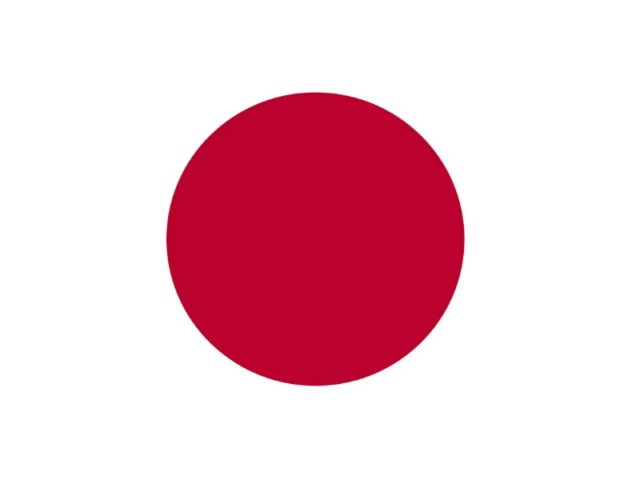 While the Australian government continues to struggle with its hand-in-glove relationship with thermal coal, Japan – Australia’s largest thermal coal export destination – is taking matters into its own hands and eyeing renewables.

The Environment Ministry concludes that building new coal-fired power plants is not feasible given the carbon dioxide emissions, even from Japan’s most advanced plants, are twice that of thermal plants using natural gas and other renewables.

The number of new corporate announcements across Japan in the last six months strongly points to a strategic and rapid shift away from thermal coal characterised by both coal-fired power project cancellations and Japan’s influential trading houses exiting investment in thermal coal.

“Electricity demand has been in long-term decline in Japan since 2010,” says Tim Buckley, Director of Energy Finance Studies, IEEFA.

Overnight, Japan’s Marubeni Corporation, one of the world’s most significant developers of new coal plants globally outside of China and India, further built on their recent coal power plant exit commitment by targeting a doubling in renewable energy revenues to ¥1,300bn (A$17bn) by 2023.

“Japan has some of the most influential financial institutions globally and in this sector formal progress to-date has been far less material at a time when peers are rapidly divesting coal,” says Simon Nicholas, IEEFA Energy Finance Analyst.

“However there are signs that this is shifting, with partial coal exits and/or restrictions announced by Sumitomo Mitsui Trust Bank as well as Nippon Life and Dai-Ichi Life insurance.

“Leading corporations are rapidly re-assessing their business models, pivoting towards cessation of the development of all new coal-fired power plants globally and accelerating investment in renewables. Japanese finance will naturally follow.”

“The shift away from thermal coal is a global trend as countries and companies increasingly build in measures to meet their Paris commitments,” says Buckley.

The International Energy Agency models an overwhelming, permanent decline in the seaborne thermal coal market under any scenario that gives at least a reasonable chance of limiting global warming to 2 degrees or less.

“Coal is the biggest emitter of carbon emissions affecting global warming,” says Buckley. “Exiting coal is a necessary step which the Australian government is yet to realise.

“With renewables now cheaper than coal in an ever-increasing number of countries, corporations and investors are leading the capital momentum away from coal.”

“Australia must break-up its intimate relationship with thermal coal and transition its communities towards cleaner cheaper renewables, or risk remaining a global laggard left holding a massive exposure to stranded assets.”