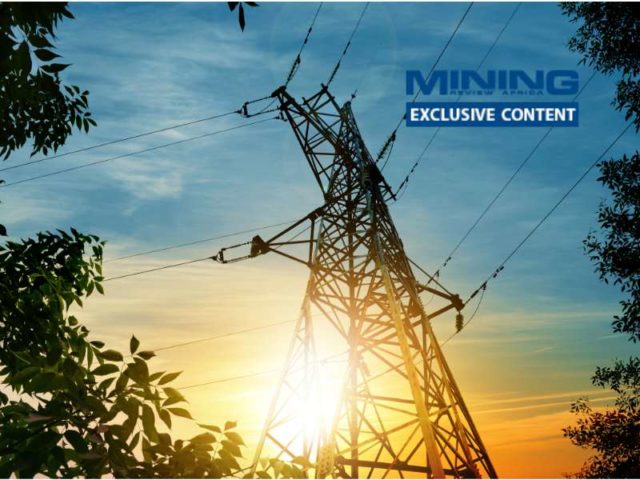 Multi-asset, Africa-focused energy company Kibo Energy has worked meticulously to establish a portfolio of strategically located African energy projects aimed at boosting the economic development potential within the countries that it operates.

According to CEO LOUIS COETZEE, electricity is one of the key drivers to enable rapid economic development in Africa – a continent that has faced an acute power deficit for far too long. CHANTELLE KOTZE reports.

While access to energy could enable the fastest economic development in the history of Africa, it is currently the primary impediment to economic growth and development, job creation and investment in Africa, with a staggering 56 days of lost industrial production a year due to power shortages.

The energy picture is no different in Mozambique, where Kibo Energy has made significant progress in the development of its Benga power plant project, in the country’s Tete Region, and where it entered into a deal with Baobab Resources to supply energy to its steel and vanadium project.

According to statistics from Power Africa – a USAID-funded initiative aimed at increase the number of people with access to power in Africa through the provision of technical, legal and financial assistance towards the establishment of both off-grid and grid-connected energy solutions– only 30% of the Mozambican population currently has access to electricity.

Despite having an installed generating capacity of 2 827 MW, most of the country’s power is exported to neighbouring South Africa. The country’s demand for power is steadily increasing by between 6% and 8% per year, with demand at about 20% in the north of the country where most of the mining operations are located, necessitating a power intervention in the country.

Regardless of the country’s dire energy situation, Power Africa believes that Mozambique has the largest power generation potential in Southern Africa – at 187 gigawatts – from untapped coal, hydro, gas, wind and solar resources.

Harnessing coal for energy in Mozambique

Kibo Energy is looking to harness the country’s untapped thermal coal resources as a power generation feedstock for its Benga power plant project, which has gained significant development momentum.

In addition to the Benga power plant project, Kibo inked a deal in May this year with Baobab Resources to supply approximately 200 MW of energy to its Tete Steel and Vanadium project in Mozambique – from the proposed Baobab power station project.

Having completed a definitive feasibility study and independent financial model on Benga, which confirmed its economic feasibility, Kibo is in the process of negotiating two independent power purchase agreements with Mozambique state-owned electricity utility Electricidade de Moçambique (EDM) and Baobab Resources, delivering a total of 150 MW to EDM and approximately 200 MW to Baobab.

Coetzee says that power purchase agreement negotiations with both EDM and Baobab are on schedule for completion by the end of this year and the beginning of Q4, respectively, which upon completion, will inform the development plan of its power projects in Mozambique.

With the potential of signing at least two independent power purchase agreements of between 350 MW and 400 MW, Coetzee says that the development options currently remain open as to whether the company constructs one power plant to fulfil both supply agreements or two separate plants to service Baobab and EDM independently.

In doing so, Kibo is underway with an integration study to assess the feasibility of a 400 MW combined project for Benga and Baobab, which will assist in assessing and defining the optimal approach in this regard.

“Either way both agreements will continue to progress at pace, unencumbered by the other, so that we can realise meaningful value for our shareholders, our power clients and the region at large,” says Coetzee.

Kibo Energy is pleased by the Mozambican government’s commitment to creating affordable and reliable electricity supplies in the country, having recognised the energy sector a strategic priority for the development of the country.

Highlighting its desire to accelerate social and economic development, the government is encouraging investment in the energy sector, either public or private and by nationals or foreigners.

Through EDM, the government is committed to increasing population access to electricity and improving the quality of service rendered to consumers by developing infrastructure for electricity generation, transmission and distribution.