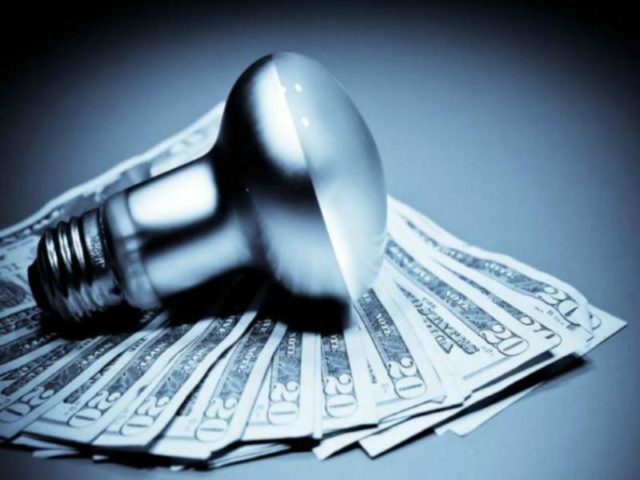 While electricity customers are still reeling from increased tariffs, Eskom is busy preparing its next onslaught to increase tariffs to ‘cost-reflective tariffs’.

The Eskom campaign to increase tariffs to what it terms cost-reflective has been ongoing since 2008, when the state-owned power utility initially argued for a “once off” increase to pay for the new power stations for which the banks refused to extend loans.

The term ‘cost-reflective’ has since been bandied each time Eskom demands an increase, but Eskom has never set a cap on where this number would be.

Academically, it is also near impossible to evaluate such a claim from a monopoly, more so when it is public knowledge that billions of rands have been stolen from the SOE.

The only benchmark against which Eskom tariffs can be measured is the very recipe that was part of the Eskom DNA since inception – that Eskom was designed to be self-sufficient at tariffs LESS than CPI.

This business model was hijacked in 2001 when Eskom was “commercialised”, which in reality, just gave the government of the day a free hand in appointing cadres and party members to squander unfettered.

Since around 2006, BEE fronting was added to the fray, and the corruption rollercoaster started gaining momentum.

By 2008, banks withdrew their interest to fund Eskom further, but neglected in their duty to alert the public of the deteriorating financial situation at Eskom.

Despite allegedly now being run with “clean leadership,” old habits die hard and new executives and their party masters just cannot resist the temptation to continue on this gravy train.

Honest leadership would have commissioned a proper forensic due diligence years ago, especially after the Public Protectors report of 2016, but it seems the corrupted actually still hold the reigns at Eskom and will do anything to avoid a proper forensic investigation under the auspices of acknowledged independent experts.

So, to all electricity consumers, the only message is: Brace yourself for many more annual increases of 25% per annum and more.

Ted Blom is an energy and mining analyst and a regular contributor to Mining Review Africa. tedblom@MiningandEnergy.net