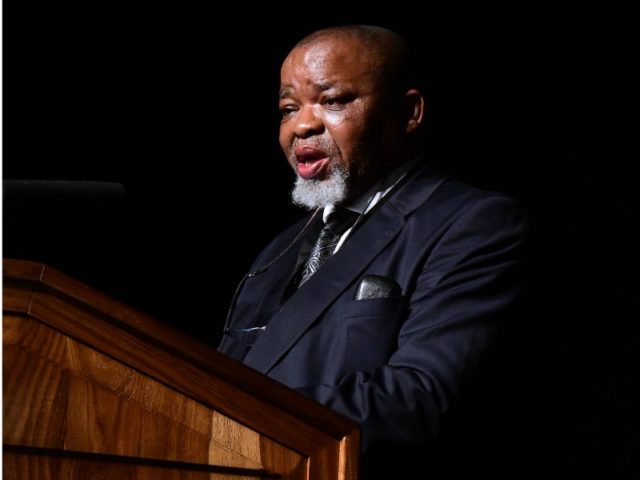 2019 was the year in which some certainty returned to the mining industry in South Africa with significant progress made by the Department of Minerals Resources and Energy (DMRE).

It passed two important pieces of legislation, namely the Mining Charter III and the Integrated Resource Plan (IRP), which provides a framework on which the mining industry can better plan for its future.

Appointed into the role of Minister of Mineral Resources in February 2018, Gwede Mantashe made quick work of passing the Mining Charter III into law by March 2019 – a little over a year since taking to the helm.

This is a significant achievement for Mantashe, seeing as this third iteration came into law almost three years after the publication of the first draft and provided somewhat certainty and clarity to what was almost three years of uncertainty and speculation regarding the nature and content of the final version of South Africa’s third official Mining Charter.

By no means a silver bullet in addressing all of the industry’s concerns, some of the Mining Charter III’s harshest critics have acknowledged the fact that it is an improvement on previous iterations, with many industry stakeholders describing it as a “significant step forward” and “pragmatic”, in that it attempts to address some of the uncertainty which unsettled investors and led to negative pronouncements by ratings agencies.

One of the positive aspects of the Mining Charter III is its support for supplier development in South Africa, which aims to grow and transform the local mining supply chain.

The local content targets set out in the Mining Charter create a platform for local manufacturers to increase capacity and output, and potentially leverage this growth to meet job creation and economic transformation objectives.

On the back of the significant progress made by Mantashe during his short tenure as Mineral Resources Minister by promoting regulatory certainty which was positively received by investors, he was appointed Minister of Mineral Resources and Energy in May 2019, following government’s decision to merge the two departments after the country held its 6th democratic election on 8 May.

This move was supported by Roger Baxter, CEO of the Minerals Council of South Africa, which represents the collective interests of South African mining industry, who was quoted as saying that the appointment was a key signal of the seriousness with which President Cyril Ramaphosa is taking the restoration of investor and business confidence in the mining and energy sectors.

Only a few months since taking to the helm of the DMRE, Mantashe announced the publication of the Integrated Resources Plan on 18 October 2019, which plots the path for the nation’s generation technology mix to overcome the current energy crisis in the country.

While coal will continue to play a significant role in electricity generation for South Africa as the country has the resource in abundance, renewable energy is growing in importance, as is the development of South Africa’s gas resources.

Despite Mantashe having to divide his attention between the energy and mining sectors – both of which play a critical role in sustaining and growing the country’s economy, mining and energy remain intricately bound. The energy and mineral resources sectors are catalysts to economic growth and lowering the cost of energy is critical to the growth of the extractives sector.