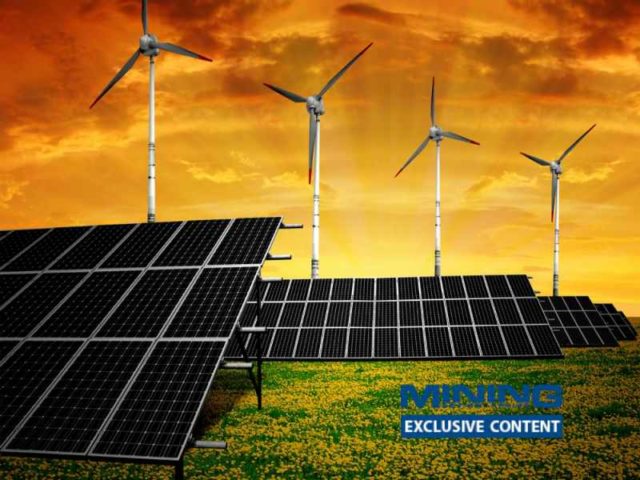 The Democratic Republic of the Congo (DRC) has enormous potential for the expansion of its current renewable energy sector within the mining industry. How can this potential be realised in a long-term sustainable methodology?

This was one of the questions posed to two participants at the recent DRC Mining Week virtual event hosted by Mining Review Africa. Raphael Khalifa, CEO of Tembo Power and Serge Nawej Tshitembu, MD of Geasolar (DRC) fielded a series of pertinent questions regarding the country’s challenges in terms of generation and transmission of power as well as operational renewable projects and legislation in the country.

The strongest message that emerged from these questions regarding power projects in the DRC was that the country needs a dedicated energy regulator to make it easier to develop generation projects as well as obtain financing but also the setting of tariffs.

Khalifa stated that this in turn hinders security for generation licences and concessions for power projects. Tshitembu maintained that the DRC is on track to establish an energy regulator that would allow transparency and stability to secure more foreign direct investment.

While most energy generated in DRC is from renewable sources, mostly hydropower, a regulated environment will unlock access to European investors who show interest in the sector but are dissuaded by murky legislation.

The DRC has one of the lowest rates of electrification in the world. Based on available data, the DRC’s national electrification access rate was just 9%, with 1% in rural areas and 19% in urban areas. The irony is the country is endowed with large mineral resources and has the potential to install up to 100,000 MW of hydropower capacity.

Any discussion around renewable energy in the DRC would be incomplete without introducing the controversial Inga 3 hydroelectric project.

The project was announced in 2013 to great fanfare with World Bank support, at an estimated cost of $14 billion. It was intended to deliver 4.8 GW of power, primarily for export to South Africa and to power mines in eastern DRC.

However, in 2016 the World Bank cancelled its involvement. This development threw the project into disarray as investors withdrew their interest. To address criticism of the project’s flawed economics, the DRC government stated in 2017 that it would redesign the project with ambitions to more than double the generation capacity to over 10 GW.

Both Khalifa and Tshitembu agreed that aspirations to complete this megaproject are not feasible as the access to solar and smaller hydro power projects are dictating the future of the renewable energy landscape in the DRC.