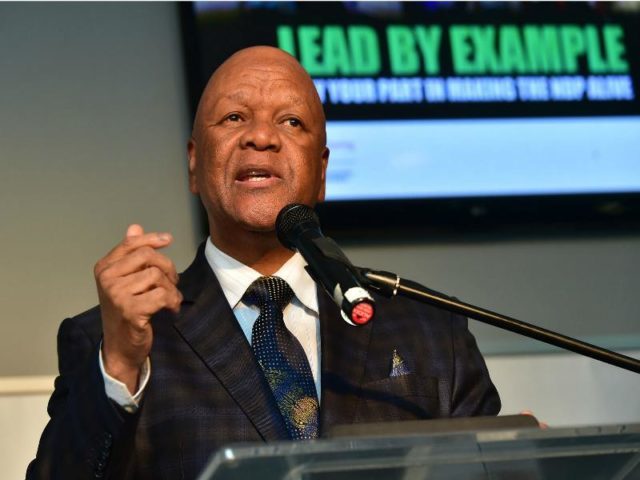 The change comes amidst growing concern over an already-strained national power supply and its ability to tolerate the increased winter load.

According to Emma Dempster, a Director in the Projects and Energy sector at commercial law firm Cliffe Dekker Hofmeyr, the Minister is reported to have approved a deviation from the existing Integrated Resource Plan 2010-2013 (IRP 2010-2030) for licensing of operation for generation facilities ranging above 1 MW to 10 MW to enable applicants for a generation licence to meet the requirements of section 10(2)(g) of the Electricity Regulation Act (No 4 of 2006) (the Act).

“This is a welcome development for the local energy market and will remove a significant legal hurdle that is currently being faced by the National Energy Regulator (NERSA) when processing generation licence applications,” says Dempster.

She explains that a significant number of projects have stalled in the development phase as a result of difficulties and delays associated with obtaining a generation licence.

“The main obstacle has been the inability to satisfy the requirements of section 10(2)(g) of the Act which requires an applicant to either comply with the IRP, or to obtain approval from the Minister of Energy to deviate from it,” says Dempster.

“Given that the now-outdated IRP does not necessarily allocate MWs for such generation facilities, applicants have to approach the Minister for approval and NERSA has been unable to proceed without such approval(s).

“Radebe in turn, was faced with the impossible task of determining which projects to approve whilst in the process of updating the IRP, leading the then Minister to issue a moratorium on the grant of any deviation approvals for an extended period of time,” says Dempster.

In the event that there is an all-encompassing ministerial approval from a deviation to comply with the IRP for generation facilities ranging between 1MW and 10MW as proposed by the Minister, she explains that NERSA will be able to proceed with considering and processing licence applications for those projects that meet the remainder of the requirements in the Act, without having to wait for the approval of the Minister.

“This announcement goes a long way to addressing the frustrations experienced in the market as a result of the delay to the issue of the final updated IRP and will certainly facilitate the current growth of the private energy sector. This should result in a number of projects that are currently delayed being able to move forward,” says Dempster.

“It will be interesting to see how the Minister reconciles the number of MWs to be installed under licences granted pursuant to this ministerial approval, with the MW allocation made available for generation facilities with an installed capacity of between 1MW and 10MW in the updated IRP, once finalised,” she concludes.