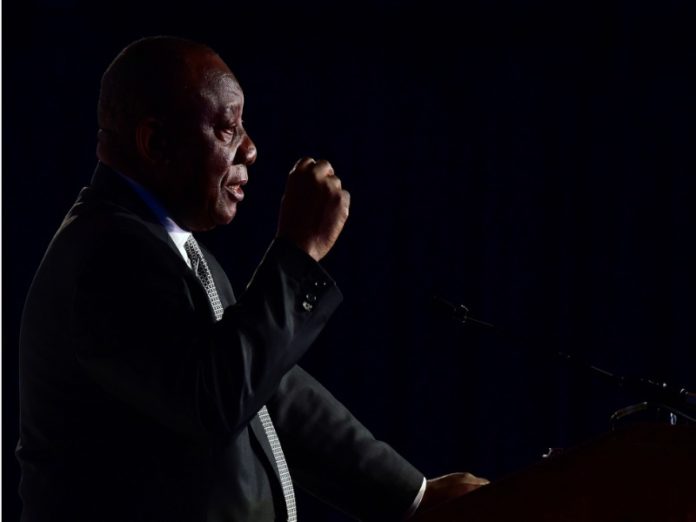 The Minerals Council South Africa welcomes President Cyril Ramaphosa’s State of the Nation Address (SONA), in that he has identified all the most critical and fundamental challenges facing the South African economy.

And in most, though not all respects, he has set out appropriate paths for addressing them.

Most critically, the Minerals Council is encouraged by the President’s commitment to rapidly and significantly increase generation capacity outside of Eskom.

The sporadic availability of power and instability of the national grid is seen as one of the greatest threats to the South African economy. We welcome the President’s undertaking to implement measures that will fundamentally change the trajectory of energy generation in the country.

The President said a Section 34 Ministerial Determination will be issued shortly to give effect to the Integrated Resource Plan 2019. Section 34 of the Electricity Regulation Act empowers the Minister of Mineral Resources and Energy to allow municipalities to purchase power outside of the national grid.

Such a determination will enable the development of additional grid capacity from other sources and reduce the municipal reliance on Eskom for power.

The government’s acceptance that power, especially for self-use, can play a critical part in addressing Eskom’s troubles, means that mining companies will hopefully soon be able to generate their own power.

The mining industry has a pipeline of energy projects totalling about 1.5 GW that could be brought on stream in the next nine to 36 months.

The President’s strong words during the SONA on the country’s fiscal crisis are well received. It is particularly welcome that he did not choose to understate the problems.

We trust that his Finance Minister will share his determination to address them when he delivers his Budget in two weeks’ time.

The Minerals Council welcomes the encouragement President Ramaphosa gave to the implementation of the National Treasury’s “Economic Transformation, Inclusive Growth and Competitiveness” paper, which is an important set of policy options.

However, it is unclear to us that a state bank has a helpful role to play, nor that there is serious scope for a sovereign wealth fund, particularly in this era where it is the debt trap that needs to be avoided.

Addressing government’s and South Africa’s the second biggest SOE headache, the President also took the correct approach to SAA, recognising the need to establish a commercially and operationally sustainable airline no longer dependent on government funding.

We hope that, in acknowledging the work of the business rescue practitioners, it is his intention to allow them to carry out their work effectively to achieve these goals.

There were two specific announcements that hold out promise for the mining industry.

Firstly, it will indeed be a great relief to see water use licenses being issued within 90 days of application and secondly, we welcome the undertaking to establish specialised policing units to address the growing “criminal groups that extort money from construction and other businesses”.

We trust that among the businesses he refers to here are mining operations, which have been among the prime targets of these groups.

In conclusion, The Minerals Council South Africa gives credit to President Ramaphosa for addressing head on all these challenges that so seriously threaten South Africa’s progress and offering real solutions during his SONA.

Our organisation, and the industry as a whole, is more than ready to continue working with him and other members of his government in ensuring their implementation outlined is his SONA.

Rapid action is absolutely necessary to allow our country to turn back from the precipice.