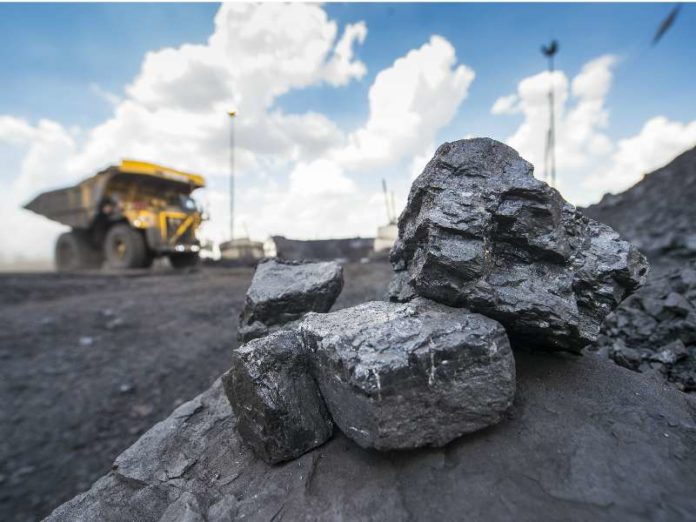 It has been another exceptional year for Wescoal, with strong performances across the entire group. The company’s mid-term vision has been successfully delivered with several notable achievements.

Most notable was the acquisition of Keaton as a key milestone and a strategic as well as transformational boost to coal production and processing capacity.

“Our operations are now closer to our near-term target of 8 million tonnes per annum run of mine, while adhering to the principles of sustainability, good corporate governance and the continuous development of our social responsibility as crucial elements of our commitment to all stakeholders,” comments Wescoal CEO Waheed Sulaiman.

“Wescoal has sustained a steady period of growth and profitability with a three-year compounded net profit growth average of 91% per annum. Other key metrics have also improved in the past three years, with EBITDA at 71% and revenue at 28% per annum.

The business strategy is demonstrating success in reduced costs and improved profitability through the introduction of efficiencies across all operations.

“Additionally, the company has returned R85 million to shareholders through our progressive and consistent dividend and share buy-back programmes over the past three years. This represents a compounded annual growth of 129%,” he adds.

A sustainable growth path, enabled by strong and consistent operational performance from the growing asset base, has seen revenue increase by 67% to R3 527 million and HEPS by 311% to 46.4 cents per share.

Eskom accounted for 47% of revenue (25% being from newly acquired Vanggatfontein colliery).

The amount of R358.8 million in cash generated from operations allowed for repayments of short-term debts, while continuing to pay dividends.

As part of its investing activities the group reinvested R90.6 million (42%) in projects to improve and expand operations, the focus being the processing plant, diversion of the D20 road to Elandspruit and enabling access to reserves in the Catwalk area of the Khanyisa mine.

Cash generated from operations of 86 cents per share equated to a 50% cash flow yield.