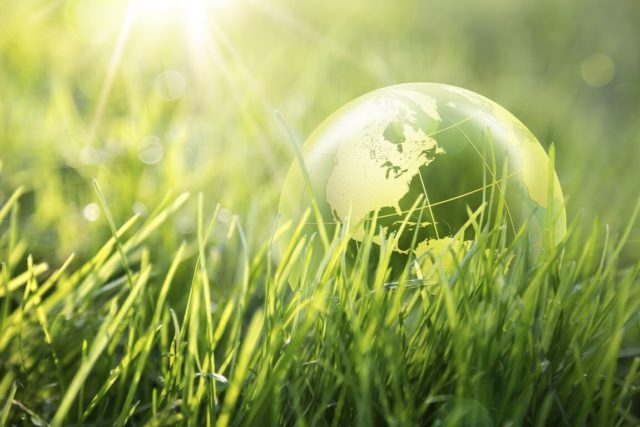 Anglo American has announced the award of a ten-year charter contract for four LNG fuelled capesize+ vessels, introducing LNG into its chartered fleet for the first time.

“Anglo American is committed to reducing emissions from its ocean freight operations and to playing a leading role in shaping a more sustainable future for the maritime industry.

“Today’s agreement is aligned with Anglo American’s goal to be carbon neutral across our operations by 2040 – as we work to reduce emissions not only at our production sites but also along our entire value chain – and builds on our track record of implementing concrete actions to deliver on the targets set by the International Maritime Organisation’s 2018 strategy.

“LNG is a readily available, commercially viable, lower emission solution which, combined with innovative technology designed to eliminate unburnt methane, will allow these new builds to provide a much improved environmental and more efficient performance.”

Designed to be larger than, but remain as flexible as, a conventional capesize vessel, the new builds will optimise cargo transport by increasing load and improving overall cost effectiveness.

U-Ming Marine Transport will own the newly designed 190,000-deadweight tonne LNG fuelled bulk carriers. The fleet will be built by Shanghai Waigaoqiao Shipbuilding in China and is expected to be delivered in 2023.

The fleet is expected to carry up to five million tonnes of product per annum, transporting iron ore from Anglo American’s operations in Brazil and South Africa to the company’s global customer base.

The new builds will be flagged and registered in Singapore, which will also serve as prime bunkering port, thereby avoiding deviations from trading routes for refuelling purposes.

Shaping a more sustainable future for the maritime industry

Earlier in October 2020, Anglo American was among the founding signatories of the Sea Cargo Charter – created by some of the world’s largest energy, agriculture, mining, and commodity trading companies, with the aim of establishing a standard methodology and reporting framework to allow charterers to measure and align their emissions from ocean transportation activities.

In September 2019, Anglo American joined the Getting to Zero Coalition, an alliance committed to getting commercially viable deep sea zero emission vessels powered by zero emission fuels into operation by 2030.
Anglo American is also a partner of the Global Maritime Forum.