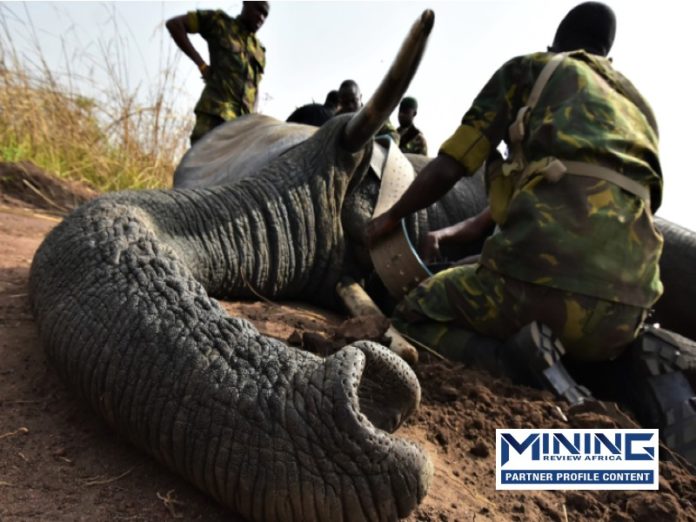 Barrick has implemented biodiversity action plans at all its operational sites to manage their impact on sensitive ecosystems as well as to support conservation efforts in the wilderness areas around some of its mines.

In its latest conservation initiative, Barrick has entered into an agreement with the government of Mali to assume responsibility for the rehabilitation of the neglected Fina Reserve. Classified as a biosphere reserve by UNESCO in 1982, Fina has since suffered from under-investment and mismanagement.

Under the agreement, the company will invest $5 million in Fina over the next five years to establish anti-poaching programs, rehabilitate the lands and forests as well as reintroduce lost animal species. In line with Barrick’s partnership philosophy, it has established a board of governors which includes prominent Malian businesspeople and representatives of Africa Parks. The expert NGO, Bios, has been appointed to manage the park and an introductory meeting has been held with local communities.

In the Democratic Republic of Congo, Barrick already supports the Garamba National Park, one of Africa’s oldest and a UNESCO World Heritage Site. Garamba is home to the DRC’s largest elephant population as well as the critically endangered Kordofan giraffe. The company provides elephant tracking collars, fuel for observation and anti-poaching aircraft as well as funding the improvement of roads, bridges and other infrastructure. Since the program began in September 2019, not a single incident of elephant poaching has been recorded. The next step will be the reintroduction of white rhino and giant eland to the park.