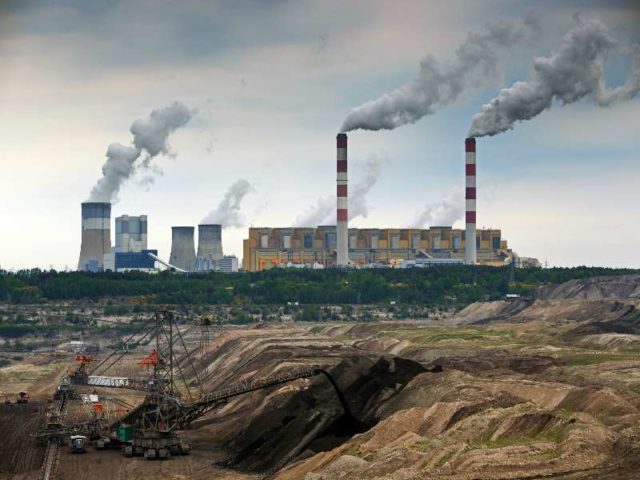 It has been almost a decade in the making, but after a few postponements, Carbon Tax bill will come into effect on 1 June.

And while the legislation has been vehemently opposed by the mining industry, its effect on may not be as drastic as they think. Gerard Peter reports.

In 2016, South Africa was part of the Paris Agreement on Climate Change and committed to reduce its greenhouse gas emissions by 42% by 2025.

One way to get the ball rolling is to implement a carbon tax, payable by all companies that are liable to report their greenhouse gas emissions to government.

For the most part, the tax has not been well received by industry. For example, the Minerals Council South Africa (MSCA) opposes the legislation for a number of reasons.

These include the fact that the industry is a significant contributor to GDP and a major employer and the tax will have a significant impact on the sustainability of many mining operations.

It further argues that the tax will add significant costs to operations and thus undermine the profitability of the sector and negatively impact on its employment potential.

The issue is further complicated by the fact that the mining sector is a price taker that and cannot simply pass the costs to consumers of its products.

However, Robbie Louw of Promethium Carbon – a company that specialises in advising on carbon emissions and climate change – believes that the impact on mining companies will be minimum and is necessary.

Louw, an expert in clean energy, climate change and greenhouse mitigation, states that up until 2022, mining companies will pay very little in carbon tax.

“At the current rate of R120 per tonne and given that greenhouse emission of most companies, such as those in the PGM sector is small, the amount of tax payable will be minimal.”

He adds there are other benefits to those companies who become more efficient.

“For example, Section 12L of the Income Tax act allows for a deduction of 95c/kwh saved on energy consumption and there are other tax benefits for each rand companies spend on carbon tax.”

Louw posits that carbon tax is the strong medicine that the mining industry and society needs in order to address the issue of greenhouse emissions. He points to the fact that the each year the Earth Overshoot Day moves closer each year.

Earth Overshoot Day illustrates the date when humanity’s demand for ecological resources and services in a given year exceeds what the planet can regenerate in that year.

“In 2018, this day was 1 August, the earliest it has been. As such, carbon tax can help in furthering the course for ensuring we conserve our planet,” he adds.

At the same time, Louw points out that mining companies have made already made great strides in reducing greenhouse gas emissions.

He points to the strong performance of mining companies reported in the CDP Report (previously known as the Carbon Disclosure Project) which reports on greenhouse gasses emissions as a case in point.

“For example, in 2017, Harmony Gold made the A List of the 2017 report and companies such as Anglo and South32 also fare well according to the report.”

Most importantly, Louw explains that in order for South African companies to do business in the global arena, they will have to adopt cleaner energy methodologies.

He adds that consumers are becoming more aware of purchasing “cleaner” products and also that many international trade partners have already priced in a carbon tax in their companies, so it is fitting that South African companies follow suit.

In addition, he advises that companies should now start factoring in carbon tax in their life of mine planning.

Meanwhile, the MCSA states that it accepts that carbon tax is now a reality.

As such, the association says the focus now should be to engage National Treasury to get clarification on a range of issues that are ambiguous and problematic in the bill in preparation for companies to comply once the Act is enforced.

This includes concerns that rebates for renewable energy premium and environmental levy need to be clearly set out in legislation and that the process and procedure for engagement on the Carbon Offsets Regulations.